From DC this week, a new mini series kicks off with Batman Kings of Fear #1 (of 6) written by Scott Peterson with art by Kelley Jones. Batman’s been overseeing Gotham City for years now and isn’t sure how much of a difference he’s making. Doubt, fear and insecurity are starting to take over. And as all of those negative feelings set in the Scarecrow orchestrates a riot at Arkham Asylum to give the Dark Knight one of his greatest challenges yet! This six-issue miniseries will see the Scarecrow in a horrifying new way that you’ll have to read to believe. 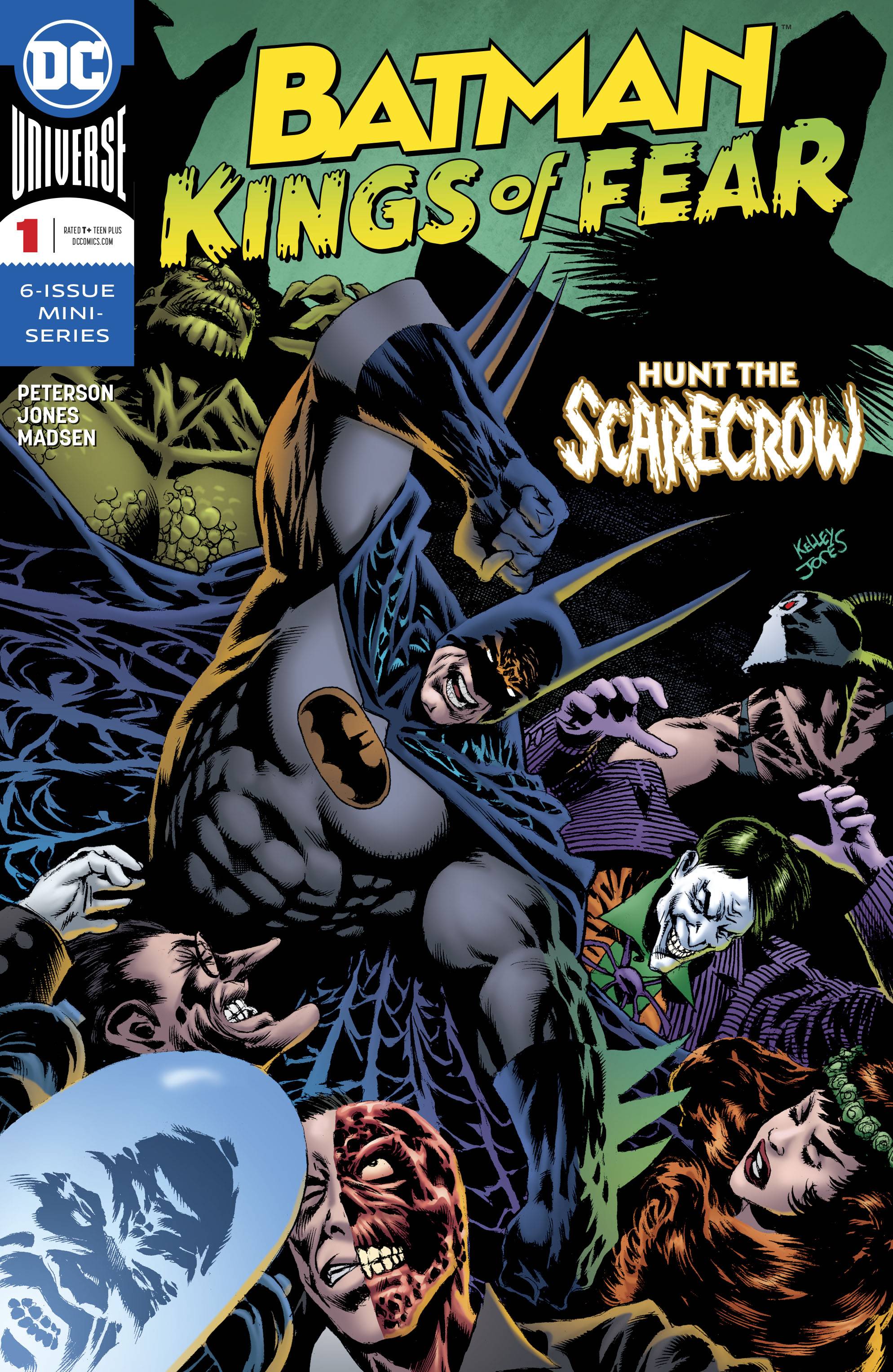 Justice League Dark #2 also hits the racks this week. Plagued by a rash of otherworldly resurrections, the new JLD team begins scouring the shadowy corners of the DCU looking for leads. Turns out, this latest mystery ties back to the Tree of Wonder, last seen laying down roots in JUSTICE LEAGUE: NO JUSTICE-and it bears poisoned fruit to boot. The Tree serves as a doorway from the Realm of Magic to our world, and the Upside Down Man is just the first of many all-powerful mystic entities looking for a new haunt. It’s gonna take a major twist of fate for our heroes to get out of this one… 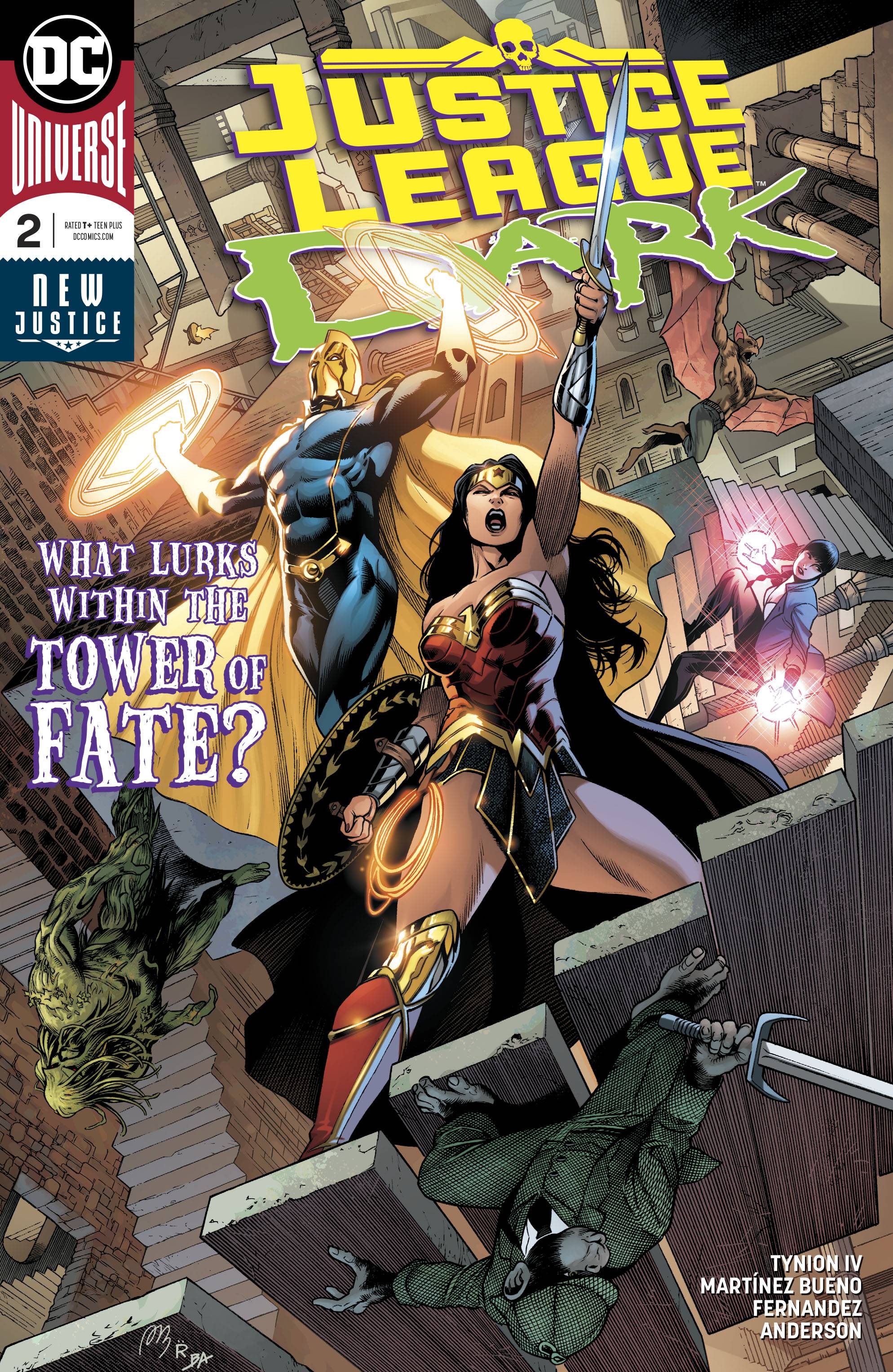 Lastly, from DC this week, Suicide Squad Annual #1 lands this week. Thrown together to apprehend an escaped inmate, Solomon Grundy, Rag Doll and Merlyn head into the muck surrounding Belle Reve, but no one is prepared for a meeting with the Swamp Thing. Bodies decay quickly in the bayous of Louisiana, and the avatar of the Green doesn’t care if the Squad makes it out alive. Written by Cullen Bunn with art by Ronan Cliquet! 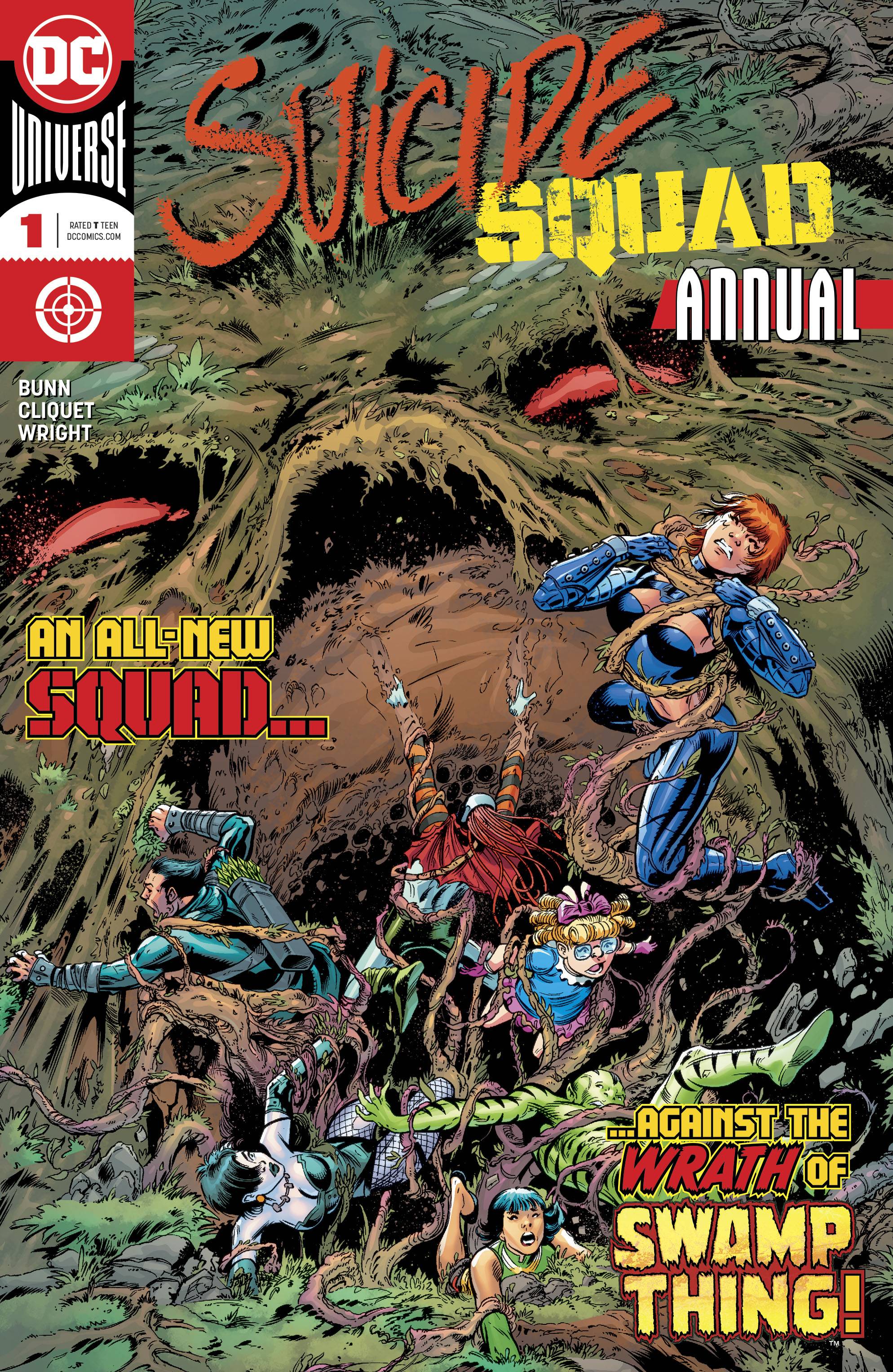 From Image this week, Cullen Bunn has another new miniseries launching called Cold Spots #1 (of 5). Psychological terror, the undead, and a supernaturally bitter cold come together in this spine-tingling new series from CULLEN BUNN (REGRESSION, Harrow County) and MARK TORRES (Zombies vs. Robots: Undercity). 10 years ago, Dan Kerr turned his back on his wife and unborn daughter. Now, both mother and child have gone missing, and Dan must face cosmic terrors to find them again. He soon finds that ghosts stir when his estranged daughter is near. And as the dead grow restless, the cold deepens… 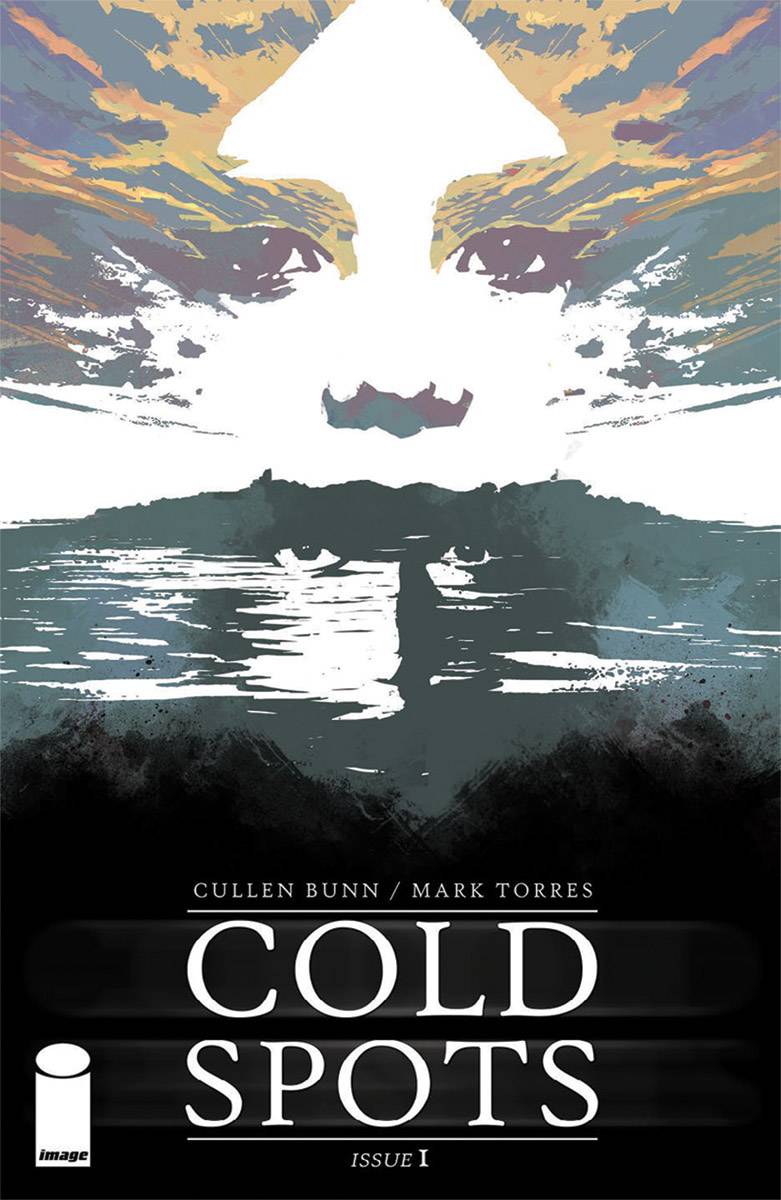 Also new this week, Die Die Die #2! Last month Robert Kirkman suddenly released a BRAND NEW SERIES. Well, the SURPRISES continue in August, as our secret cabal within the US government sends their elite assassins on a new mission. Last issue we cut off some guy’s nose. What happens in this one? 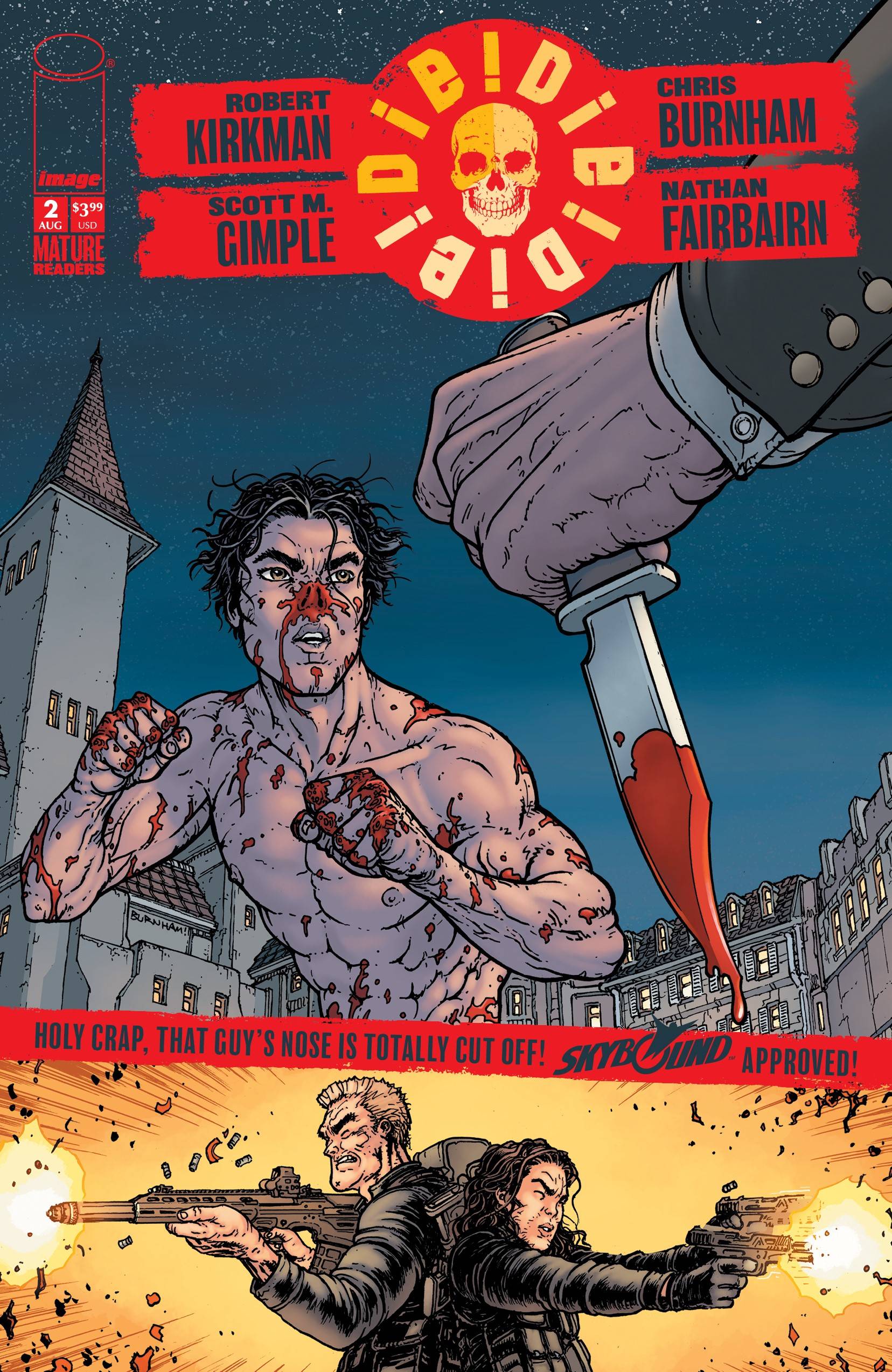 From Marvel this week, Punisher finally gets his new #1! YOU CAN TAKE THE PUNISHER OUT OF THE WAR MACHINE…Punisher no longer has the War Machine armor, but he retained his newly acquired taste for big game, and he’s hungry for more. However, the paths to such perilous pursuits are fraught with dangers bigger than any Frank has faced before, and this lone wolf could use otherworldly help on his way up to the world stage. MATTHEW ROSENBERG continues pushing the boundaries of the Punisher, and now joined by acclaimed artist RICCARDO BURCHIELLI (DMZ, Northlanders), this is the book Punisher fans will be talking about for years to come! 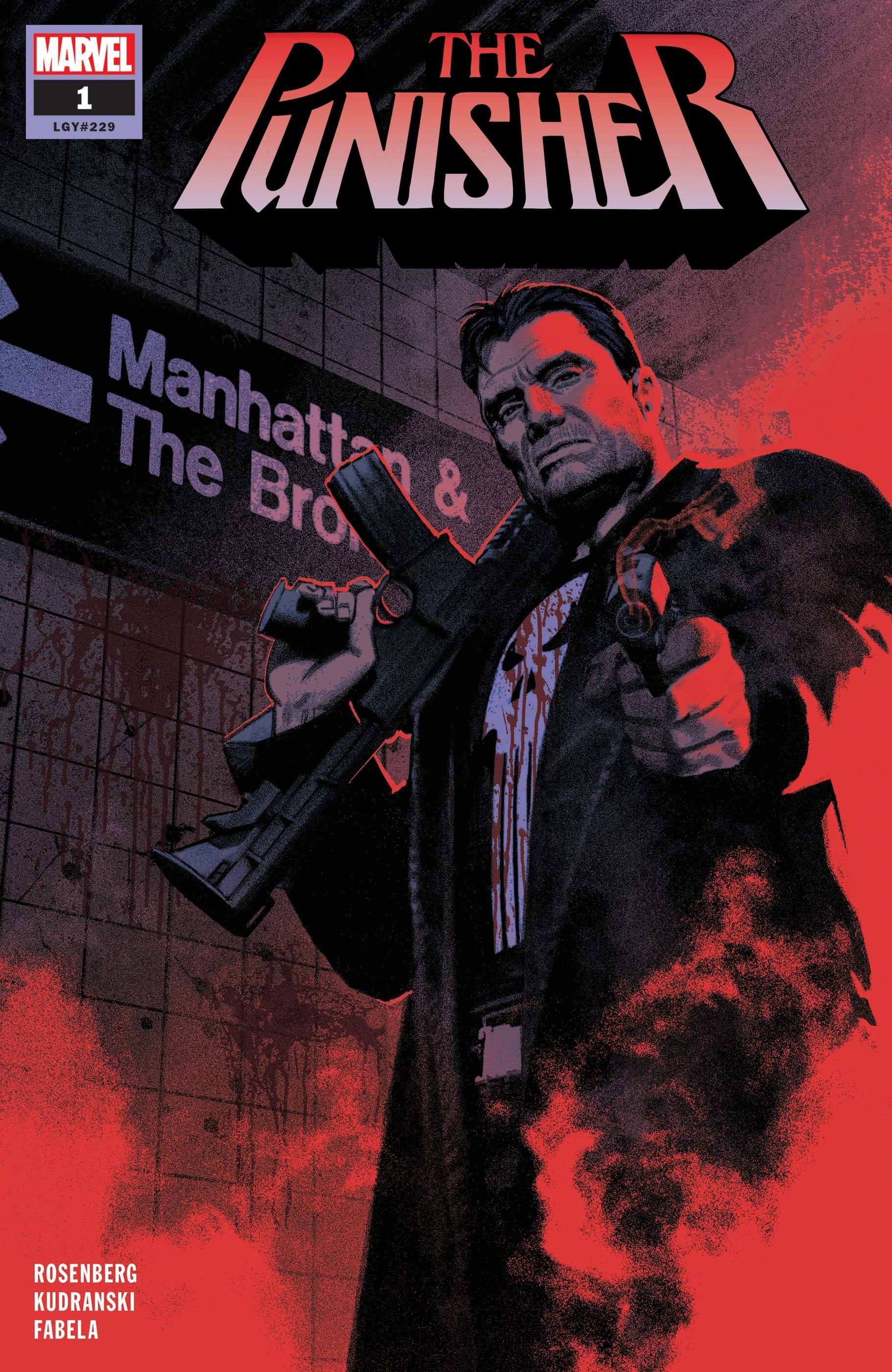 Also from Marvel this week, West Coast Avengers #1 kicks off and is written by Kelly Thompson with art by Stefano Caselli. A NEW ERA DAWNS…AVENGERS ASSEMBLE! HAWKEYE (KATE BISHOP). HAWKEYE (CLINT BARTON). A guy named FUSE. Never have they ever been called “the big three” of…anything. And now here they are, reunited for, okay, well, it’s only the second time ever. Thank god they also brought AMERICA CHAVEZ, GWENPOOL and KID OMEGA. Wait. What? That’s right, it’s the new West Coast Avengers, son. And you better hope they can figure out how to save the world because BIG things are headed for the West Coast. 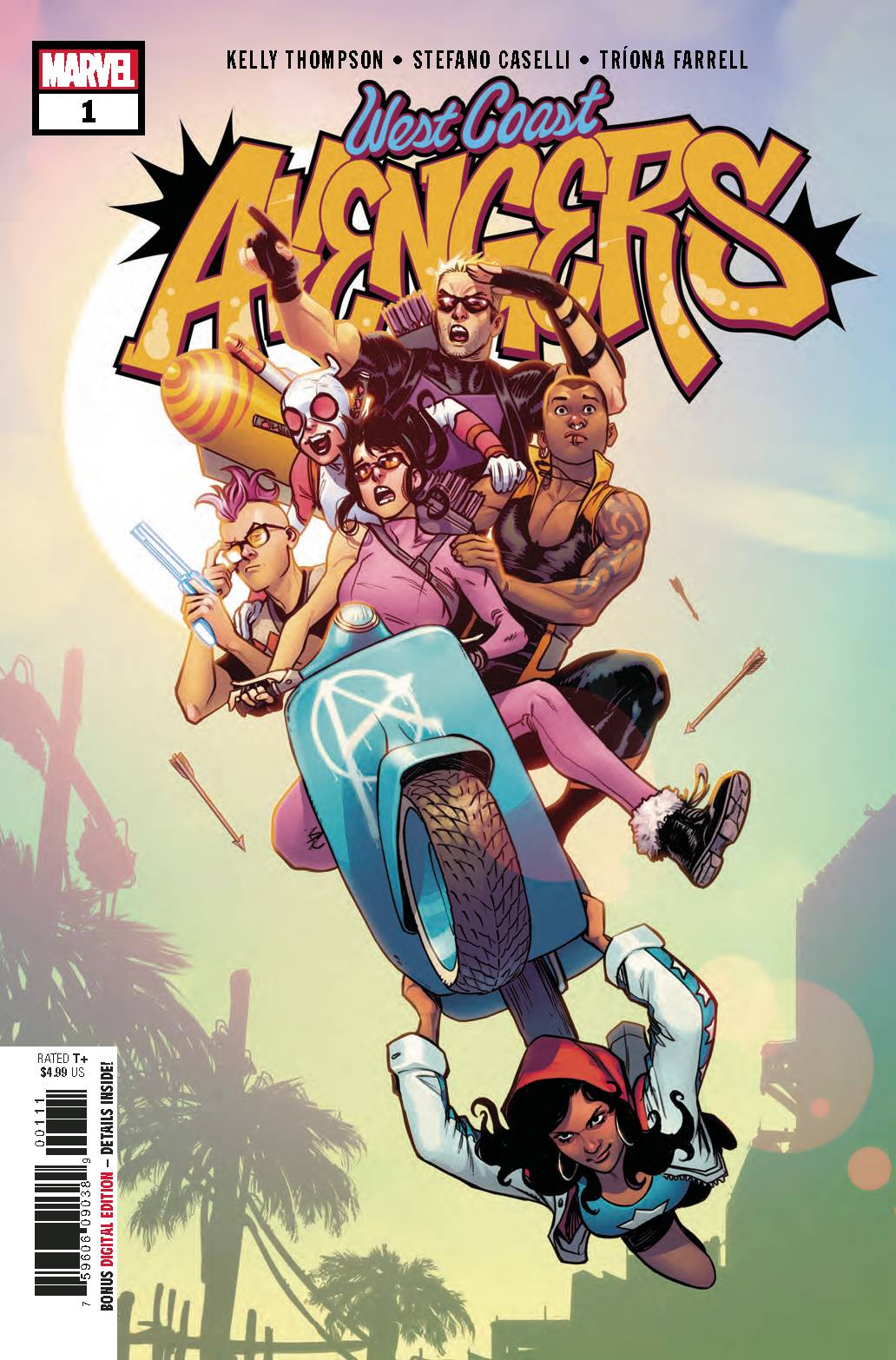 Hunt For Wolverine Mystery in Madripoor #4

Pink Panther Presents the And & the Aardvark #1

Trials and Tribulations of Miss Tilney #1