Happy Independence Day! Today is new comic book day! It’s a huge day for new books so let’s light the fireworks early in your preview of what’s coming out!

From DC this week, the Bat and the Cat are to be wed! But do they? Batman #50 AND Catwoman #1 both hit the racks tomorrow! Superstar writer Tom King and an all-star lineup of guest classic Bat-artists bring Bruce and Selina to the altar in this cant miss extra page special issue! 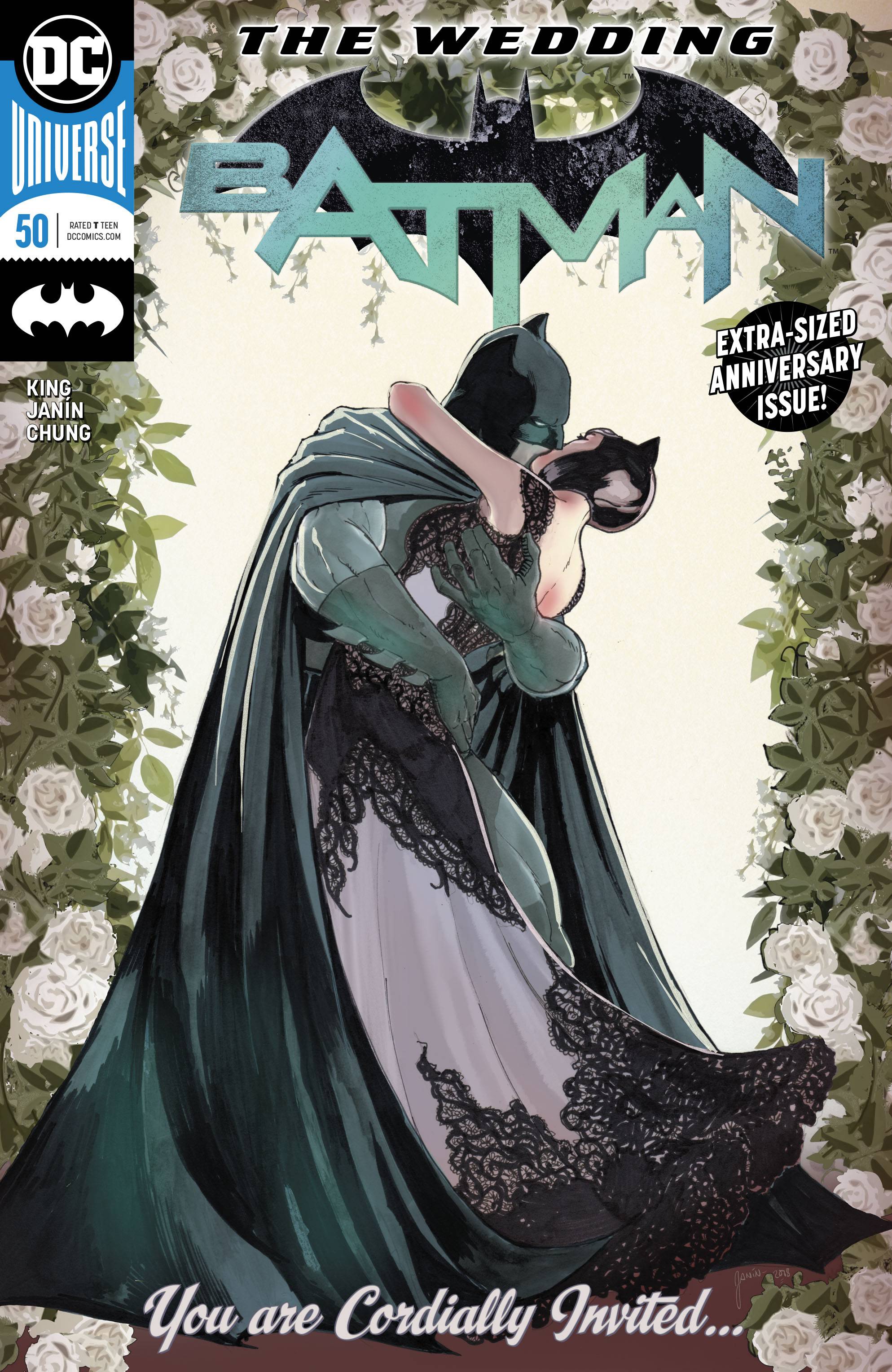 Also this week, Joelle Jones takes the helm both writing and drawing Selina Kyle in Catwoman #1. The wedding night’s barely over, but Catwoman’s back on the streets, this time to expose a copycat who’s pulling heists around Gotham City. As Selina cracks the whip on her former criminal cohorts, she’s attracting unwanted attention from one of Gotham’s most dangerous groups. The mob? Nope. Try the GCPD. And as if the Bat-Bride didn’t have enough problems, don’t miss the debut of an all-new villain determined to make trouble for all nine of Selina’s lives. 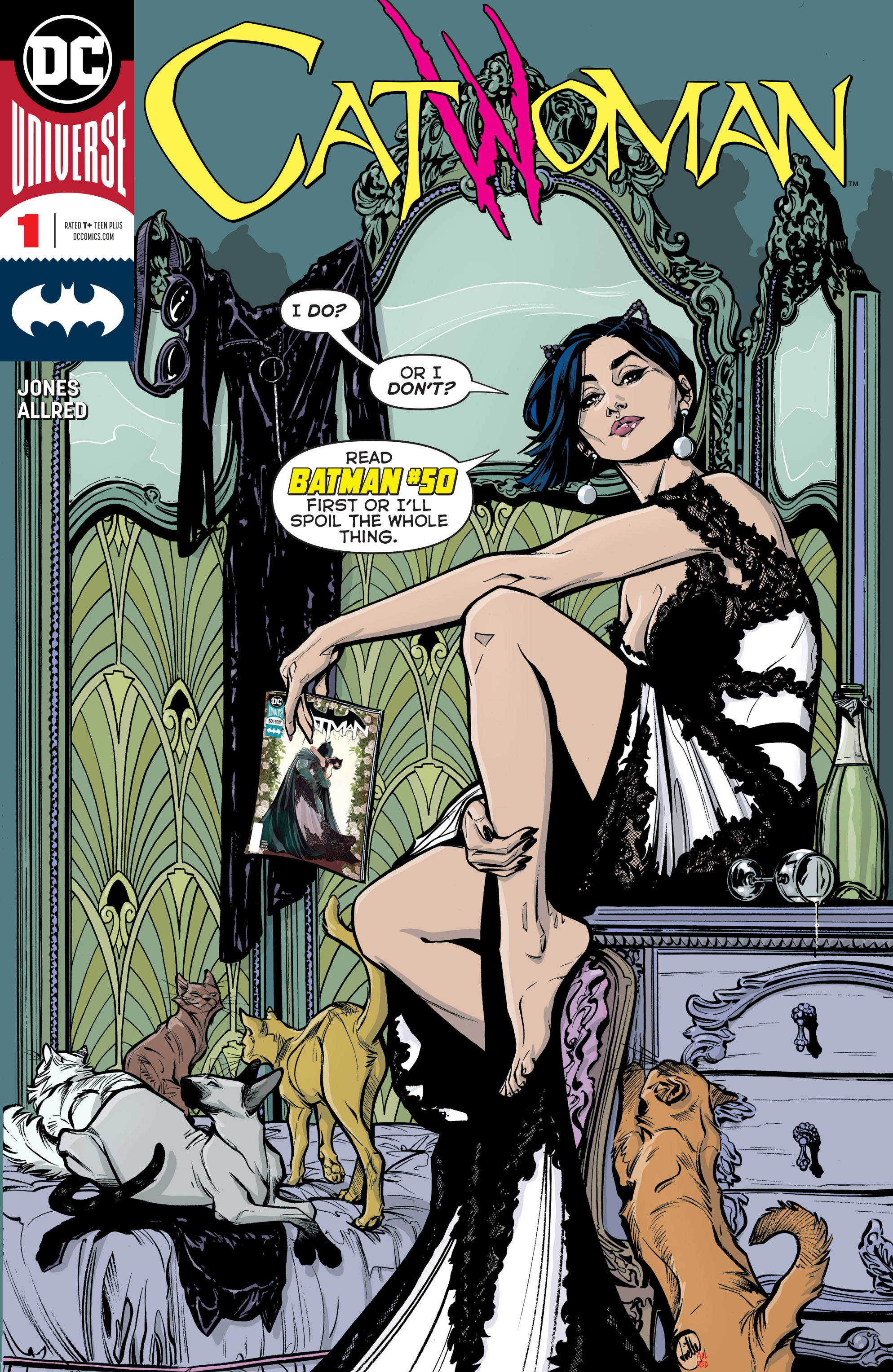 From Dynamite this week, Elvira Mistress of the Dark gets a new ongoing series! The Mistress of the Dark has become unstuck in time! Elvira crashes Mary Shelley’s monster weekend, beginning an epic journey through horror history, stalked by the most terrifying nightmare to ever walk the Earth. (No spoilers!) Writer David Avallone (Bettie Page, Doc Savage, Twilight Zone) and Dave Acosta (Doc Savage) bring you the thrills, chills and double-entendres in the first chapter of this four-issue miniseries! 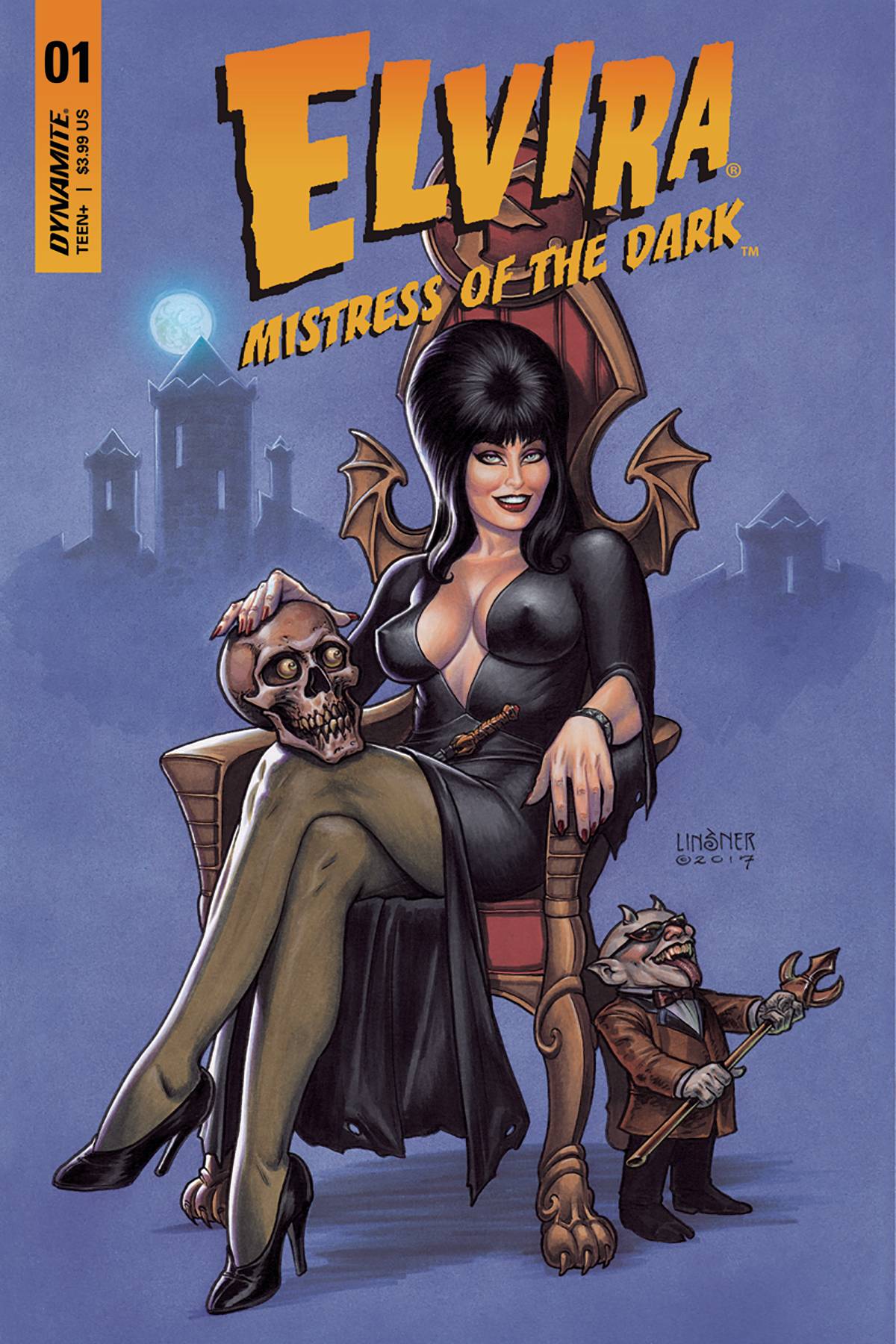 From Image this week, a new 12 issue mini-series called Unnatural begins written and drawn by Mirka Andolfo. Leslie is a simple pig girl. She loves sushi, she’s stuck with a job she hates, and she lives under a brutal totalitarian government-one that punishes transgressors for anything deemed “unnatural.” Leslie dreams of something different for herself. But those dreams are becoming dangerous… This Italian hit series by MIRKA ANDOLFO (Wonder Woman, Harley Quinn, DC Comics Bombshells) will transport you into a colorful but terrible world-full of anthropomorphic creatures, but light on personal freedoms-by way of a breathtaking plot that travels between thriller and fantasy, with a hint of sensuality. 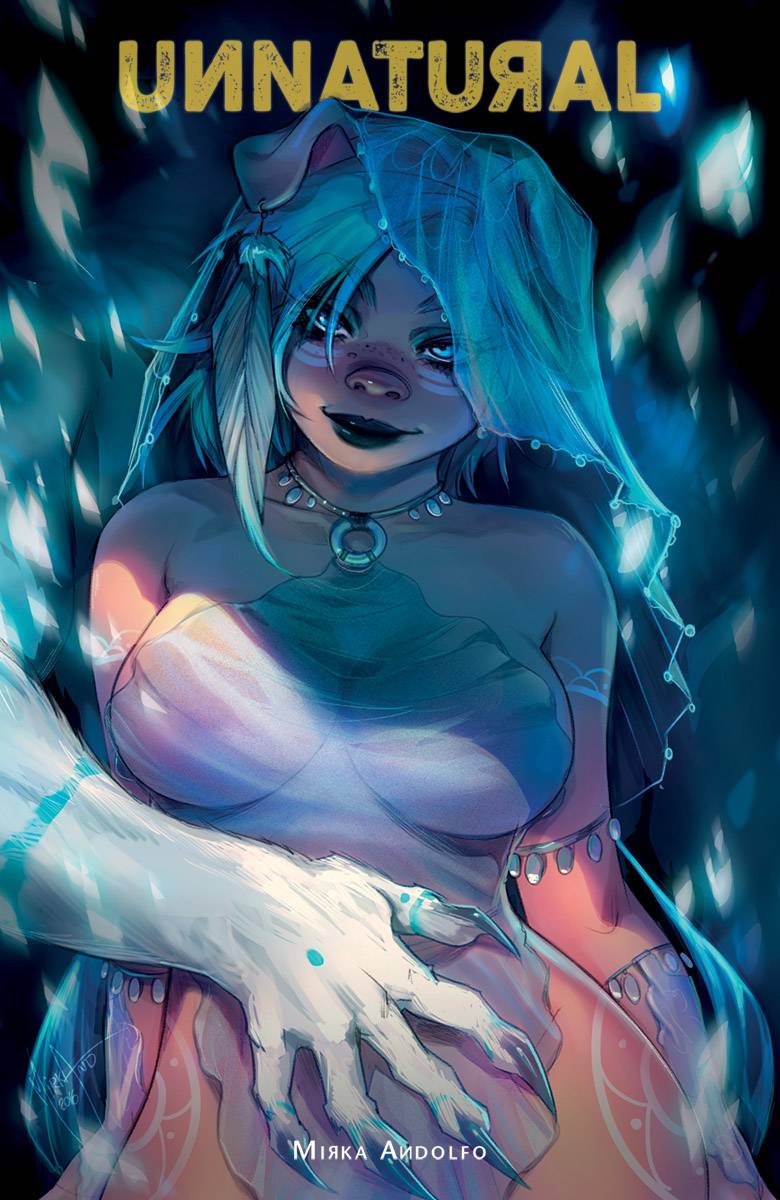 From Marvel this week, the prefect precursor to the 4th of July debuts with Captain America #1 written by Ta-Nehisi Coates with art by Leinil Francis-Yu. IT IS WINTER IN AMERICA. For over 70 years, he has stood in stalwart defense of our country and its people. But in the aftermath of Hydra’s takeover of the nation, Captain America is a figure of controversy, carrying a tarnished shield…and a new enemy is rising!
Who are the Power Elite? And how do they intend to co-opt and corrupt the symbol that is Captain America? 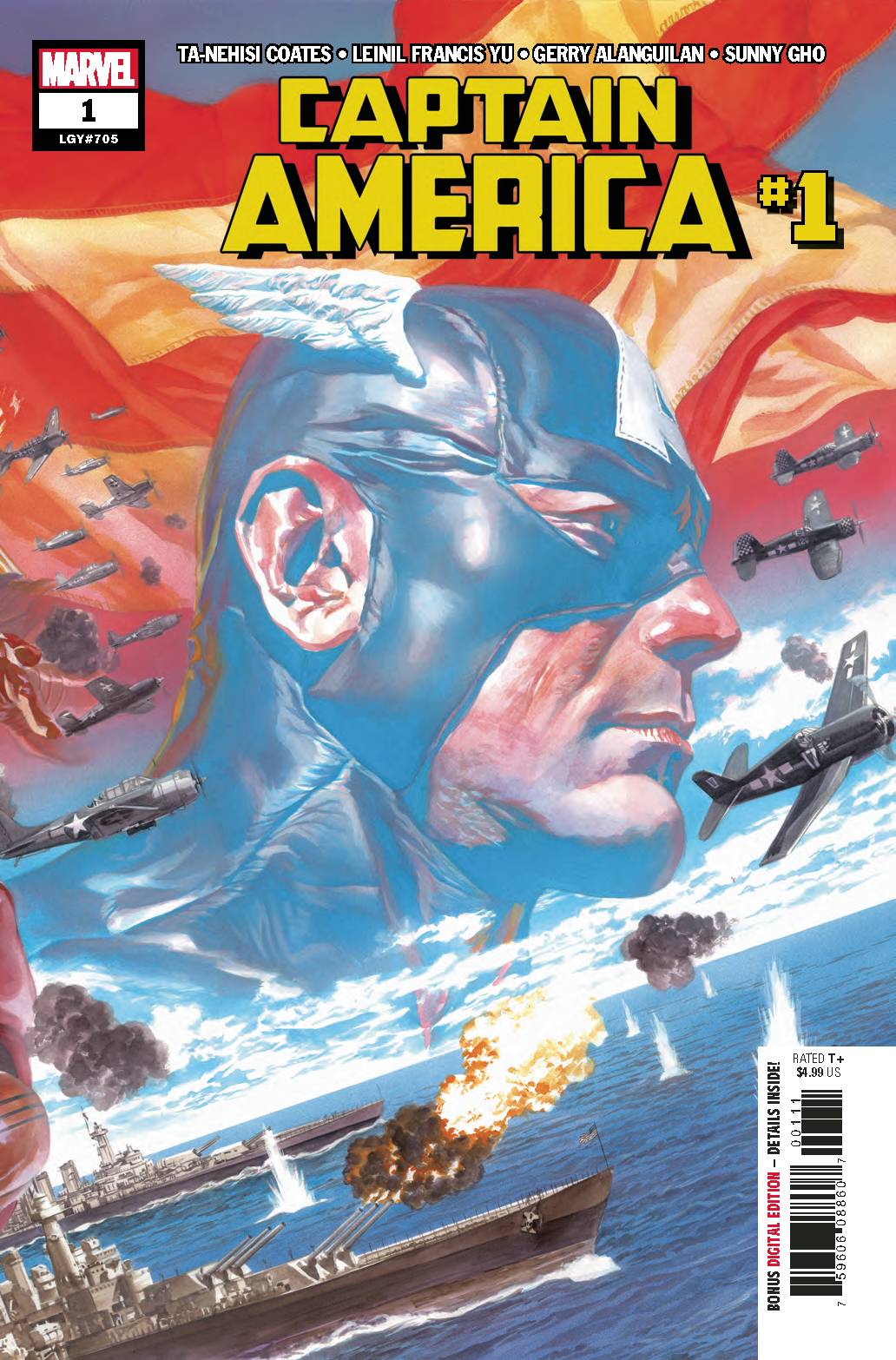 Also new this week, hot off his run and right out of the pages of Thanos, Donny Cates takes the chains of Cosmic Ghost Rider #1 of 5!. Frank Castle was the Punisher. A deal with the devil made him Ghost Rider. A deal with Galactus made him cosmic. A deal with Thanos made him…DEAD?!? Not to worry, he’s coming back, and he’s got a plan to make the universe a better place that’s going to lead him into an even CRAZIER adventure than he’s ever been in! Join hot new comic (and cosmic?) writer Donny Cates (THANOS, DOCTOR STRANGE) as he pushes his wildest creation past the breaking point! 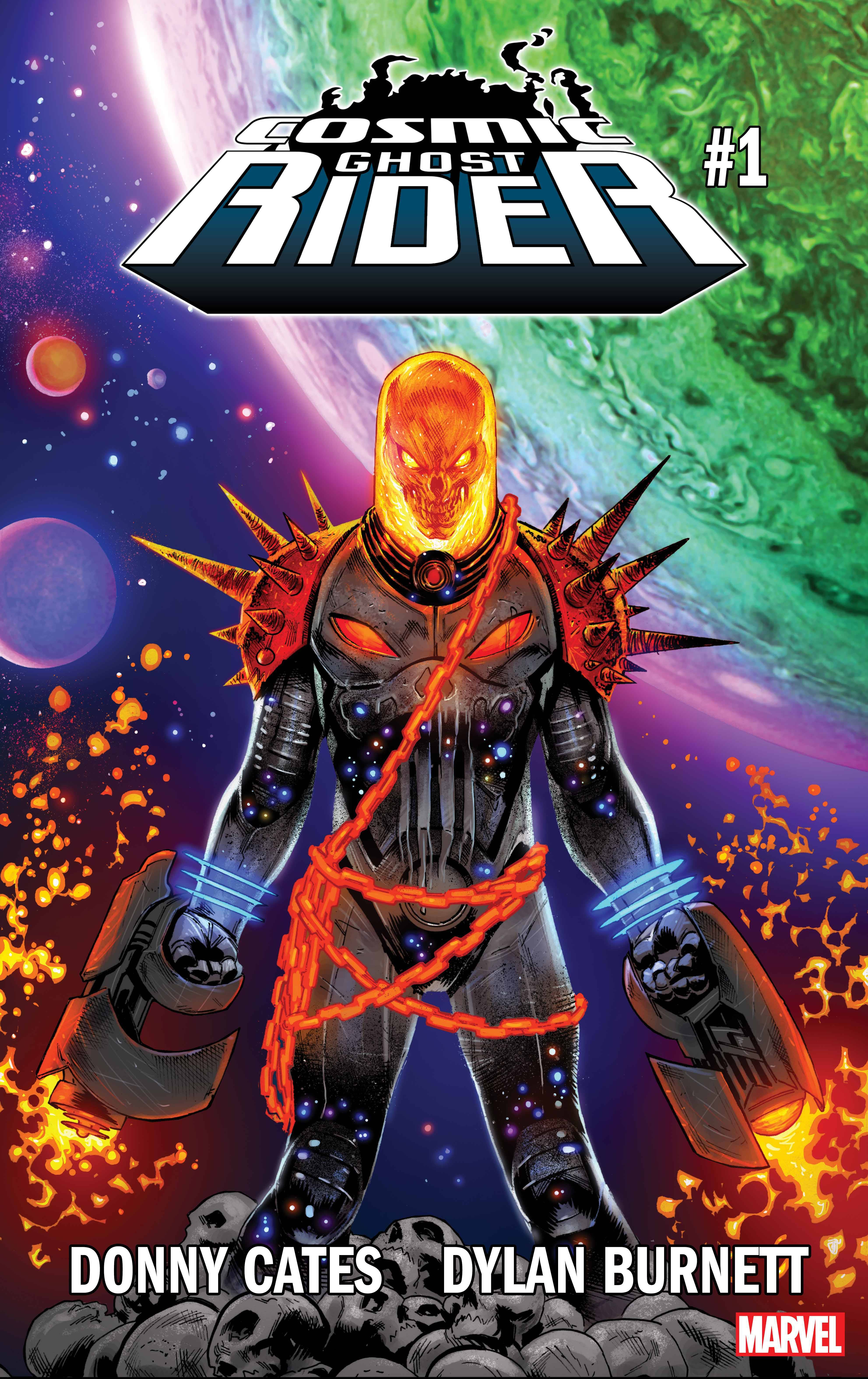 Lastly, from Donny and Marvel this week, Death of the Inhumans #1 of 5 begins! The Kree have gone murdering, leaving behind a message: Join or die. Thousands of Inhumans have already made their choice – the evidence floats bleeding in space. Black Bolt and his family are next. Rising star Donny Cates and PUNISHER: WAR JOURNAL artist Ariel Olivetti bring their brutal talents to the Inhumans! 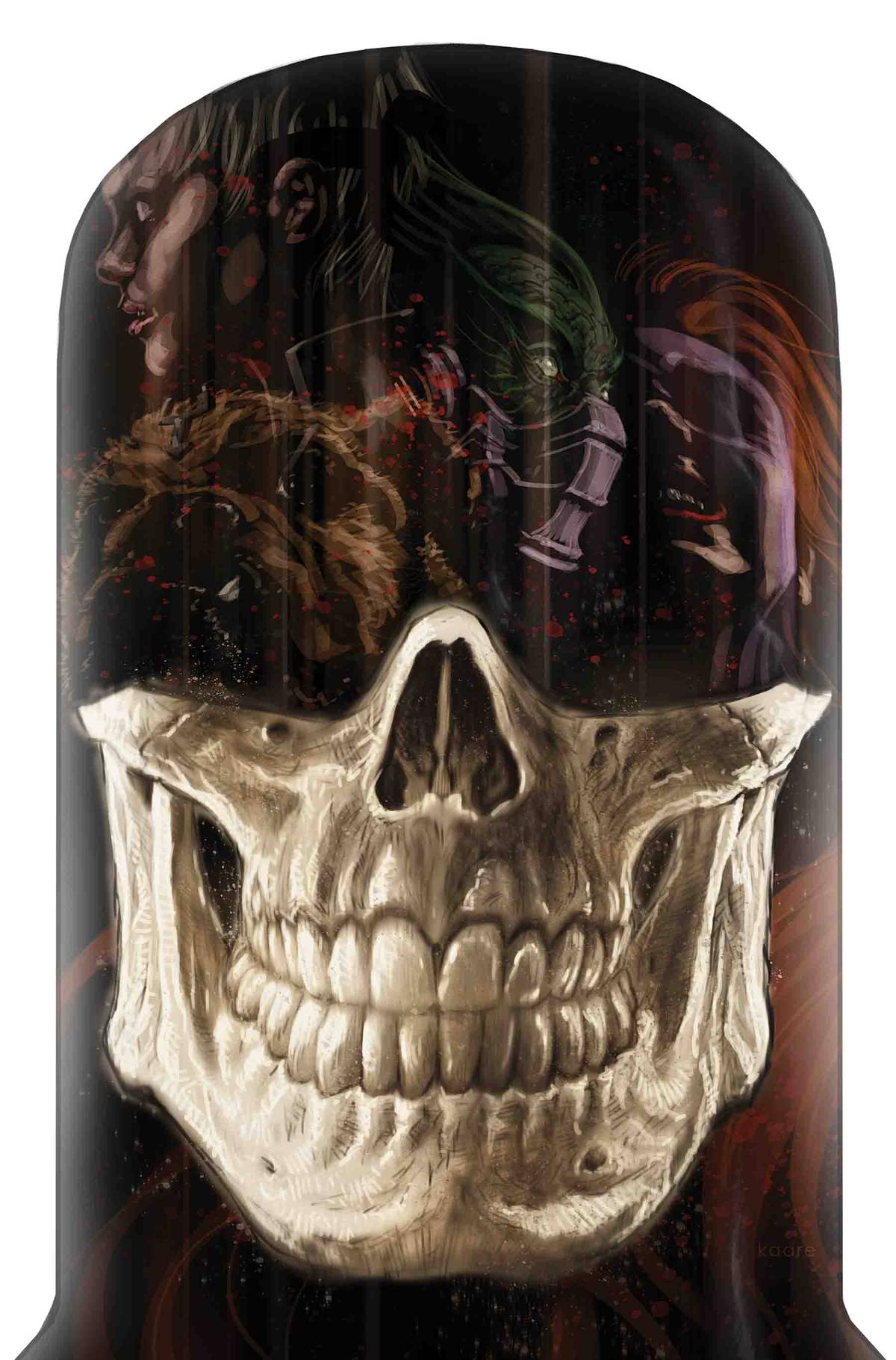 Jim Henson Beneath the Dark Crystal #1

Xerxes Fall of House of Darius #4

My Little Pony Friendship is Magic #67

Cloe and the Cloud #1