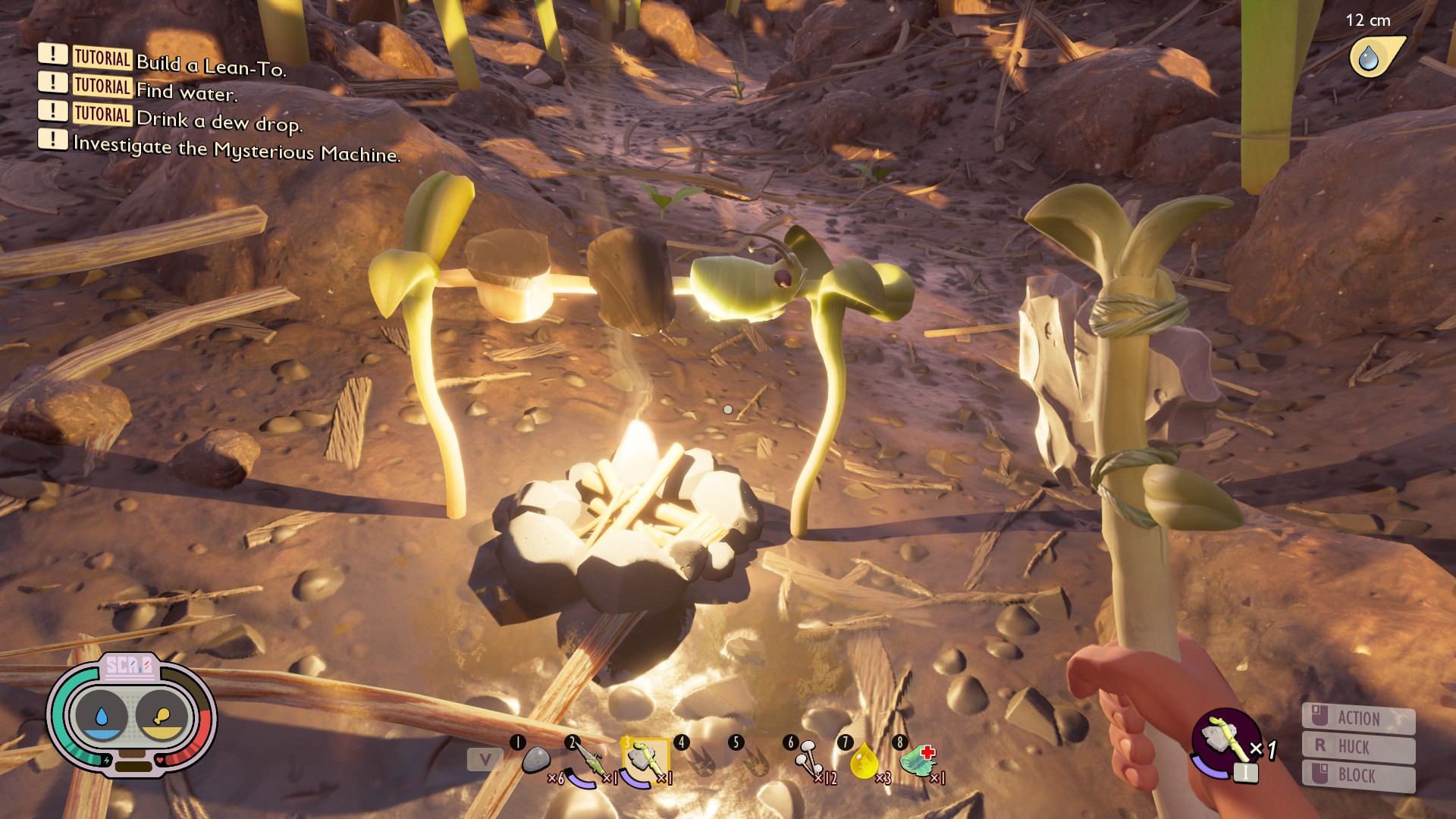 Have you ever wondered what it would be like to be trapped in a “Honey I Shrunk the Kids!” scenario? Now is your time my friends. Grounded is a survival, crafting simulator style game with emphasis on exploration as well.. You spawn into the world as a young child who’s just been shrunk to the size of an ant. The game gives you just enough hand holding to figure out the basics of surviving and crafting. Once you’ve made a spear and a pebble axe, you’re on your own to figure out the rest! The game world continues to become more immersive and dangerous as you explore. I unknowingly got myself killed by a swarm of ants, and then eventually I wandered accidentally into a spider cave. The game play is surprisingly bug free for my experience. The game receives regular patches as it IS in open beta. The graphics are incredibly polished and well animated. I love the pixar’esque art style it suites the game play perfectly. All in All $30 bucks is the going rate on Steam for PC players and I’ll say it’s money well spent. This game is awesome and I can’t wait to see what else gets added before full release. Two thumbs up!