Hello everyone!! The Denver Comic Con/Breckenridge Brewery beer release party, was just a couple short days ago! For the past three years, this event has marked the beginning of the Thinking Outside the Longbox “con” season! The next few episodes will more than likely be filled with Comic Con geared content, interviews, and just all around madness!!

Next up, we will be recording the day before DCC, at a kickoff party with our buddy, Frankie Serna! Frankie does some of the coolest art out there, and this party was a great time last year!! Free beer, good food, prizes, don’t miss out!! The party will be on June 14th. Look to our social media in the coming weeks, for time, and more details!! 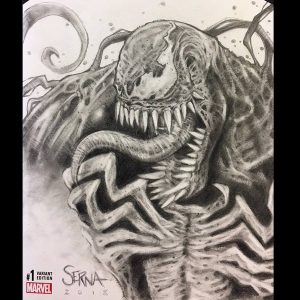 After that, of course we will be covering Denver Comic Con (June 15th – 17th)! We are there officially as Press once again this year. This means that we will more than likely not be stationary. We still want you all to come record with us, it may just be in different spots during the weekend haha! We’ll do our best to ensure we update everyone through our social media. We’ve already lined up at least 10 different interviews for this show! One of them so far, from a little TV show you might recognize………Stranger Things! 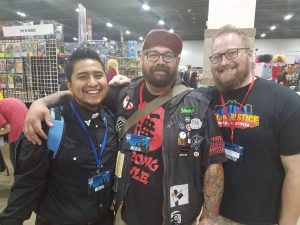 We take a couple of weeks off, THEN we attend what might be the most exciting event of our year!! This is the FIRST year that we have gotten Press badges for San Diego Comic Con!! It’s the 4th year that Jon has attended, Juan’s 3rd year, and Gabe’s FIRST year attending at all!! I will once again be making the 18 hour road trip journey to the Los Angeles/San Diego region for this comic con!! We are nervous, since it’s our first year, BUT super excited as well! Hopefully we will get to speak with some awesome creators, and some “bigger” names!! Maybe even a few round table interviews! For all the naysayers, SDCC is one of the most fun times of the year!! 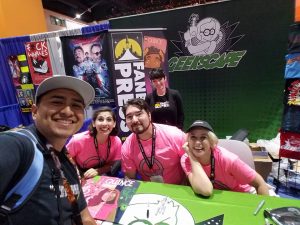 We round out our Comic Con season in August with Colorado Springs Comic Con! We haven’t quite heard about “official” press badges yet, but we will be there covering the show no matter what! This show has outgrown it’s location 3 years in a row! Every year the show has had to move to a different building, because it is fast becoming a very popular, end of the year show! Bringing in people from Harry Potter, The Walking Dead, Deadpool, plus comic book creators; Buzz, Neal Adams, Ron Marz, etc. It’s been fun watching this show grow!! 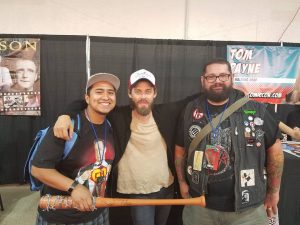 Once all of the official Comic Con events have ended, and the dust settles, I’ll be taking a break, and heading down to Cuba. I WILL be recording some content down there. This may or may not be what you’re used to listening to, but I want to ensure that we record it either way. A look forward to the next years’ events, and a look back at everything we have accomplished this year. This is our four year anniversary as a podcast team, and there is very little in this life that I would trade it for. It’s been a blessing being able to get together with friends every other week, and do something that we love. Hopefully this will keep growing, and we can keep bringing you fun/creative/different content. We aren’t the same old, clean, watered down, short, “for everyone,” show, but I think that is what makes us different. Hopefully you’ll spread the word about us to your friends/family, and we can defy the odds!! Thanks for all the support everyone!! 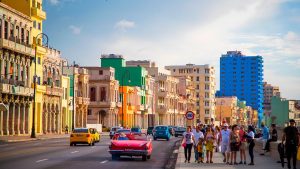