A LONG #%!#%$% TIME AGO, yet unrevealed shit was going down to our pre humanoid ancestors, it looks like we were being used as a delivery service for giant alien/monster egg sacks or something like that. Intro the Angel like good guys flying in and blowing everything up setting us free while also enslaving us in a way by locking some information into our undeveloped monkey like brains? I think that’s what happening in the open sequences of the first 3 books but honestly I have no idea, the art is cool as shit though and it seems to have a purpose so I’m down with it. 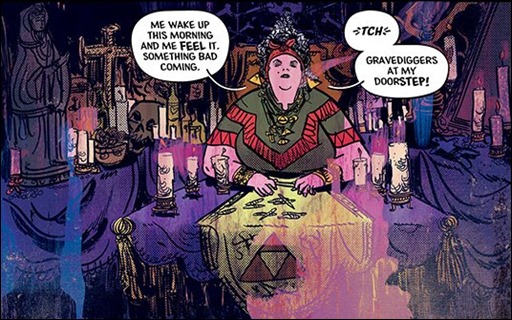 Grave Diggers Union Takes us balls deep into the bureaucratic management of all things creepy and crawly, who you going to call when the dead rise from their graves at night… BLUE COLLAR BADASSES in the Grave Diggers Union that’s who, and they know how to get the job done. except now more than ever there seems to be a growing and rising threat as more and more zombies, ghosts, and all manner of undead nastiness seem to be waking up in unprecedented numbers. All this and our heroes have to work through union leads and overtime concerns. Personally, I would love to have seen this angel of the story played up and addressed further than it has been so far, but that is a very minor nitpicky critique of the comic. 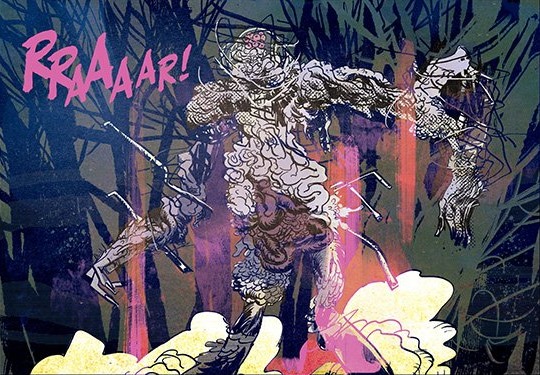 We have solid characters with believable motivations and a story that is both wide open at this point and yet easy to follow. (That’s Hard to do) I haven’t touched on the occult shit so far as I do not want to give away too much of the motivation behind the main characters drive to find his little girl, but let’s just say daddy and daughter seem to be on the opposite sides of the apocalypse on this one. Family drama y’all!!! 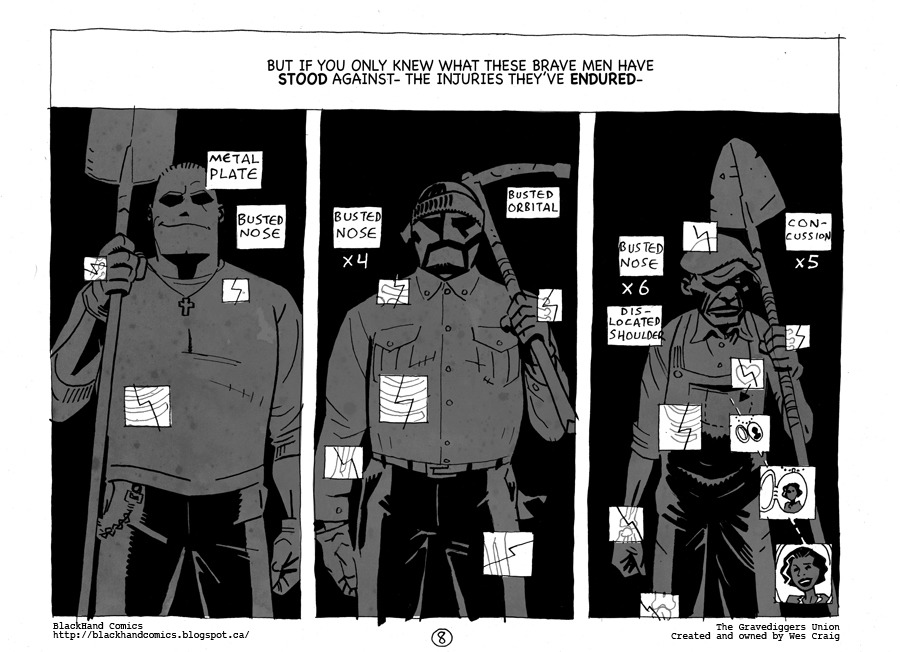 Honestly the cult thing seems to be minor in my opinion as the earth itself is spewing up all kinds of freaky ass shit for our characters to deal with, and all while managing two 15-minute breaks and a mandatory half hour for lunch. Will the forces of good and evil join together to save the human race? What does the Grave Diggers Union have to say about this? Well Publicly they said the same thing as everyone else—“Everything is Under Control.”

As for The grave Diggers Union on the other hand, I feel pretty good giving this 4 out of 5 Marthas, the third comic felt a little rushed maybe, or kind of dealer like, but even then it was still funny and very enjoyable to read. 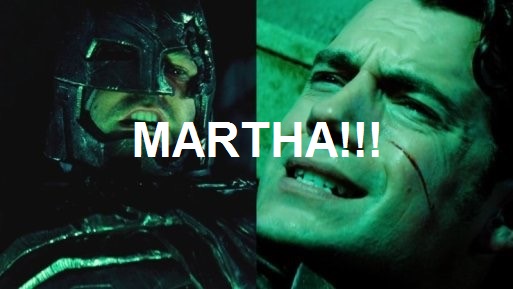