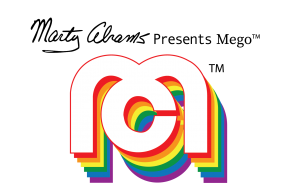 It has been THIRTY FIVE years since the Mego Corporation shuttered it’s doors. It’s definitely time to make a come back!! Mego Corporation announced that after all that time, they will be making a return! Marty Abrams presents Mego™, which will be available exclusively at Target this August. Star Trek, DC, and I Dream of Genie will be just a few of the properties that are represented in the triumphant return! Each figure’s run will be 10,000 and have a unique serial number attached to it!

“We wanted to recreate a line that provides that nostalgic feeling of seeing a display of action figures they had as a child, and to share that with their own children” said Martin Abrams, Co-Founder and CEO of Mego Corporation. 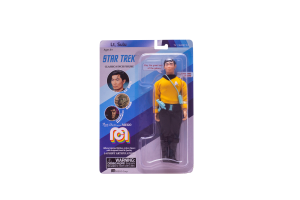 The official reveal will happen at San Diego Comic Con 2018! Attendee’s will have the opportunity to buy a limited amount, BEFORE they hit Target. They will all be signed by Marty Abrams and a special celebrity guest!!