Welcome to March! What a beautiful week we’ve been having if not for all the wind! Anyhow, this week has a bunch of goodies nestled within its releases. Lots of story arc continuations, a few new things, Kirkman’s new book AND a new Walking Dead issue, Red Goblin, Poison Ivy, Infinity stuff, all in all a pretty awesome week! Lets jump in and get to the standouts.
From DC this week, lots of story arcs wrapping up in titles, nothing really new on the horizon. Deathstroke #29 has the finale of its “Chinatown” story arc, and Green Arrow #38 wraps up the “Tale of Two Cities” story arc that wraps up some plotlines from the start of the GA Rebirth Series. Harley and Ivy meet Betty and Veronica wrap up their 6 issue mini series with a killer Tula Lotay main cover! 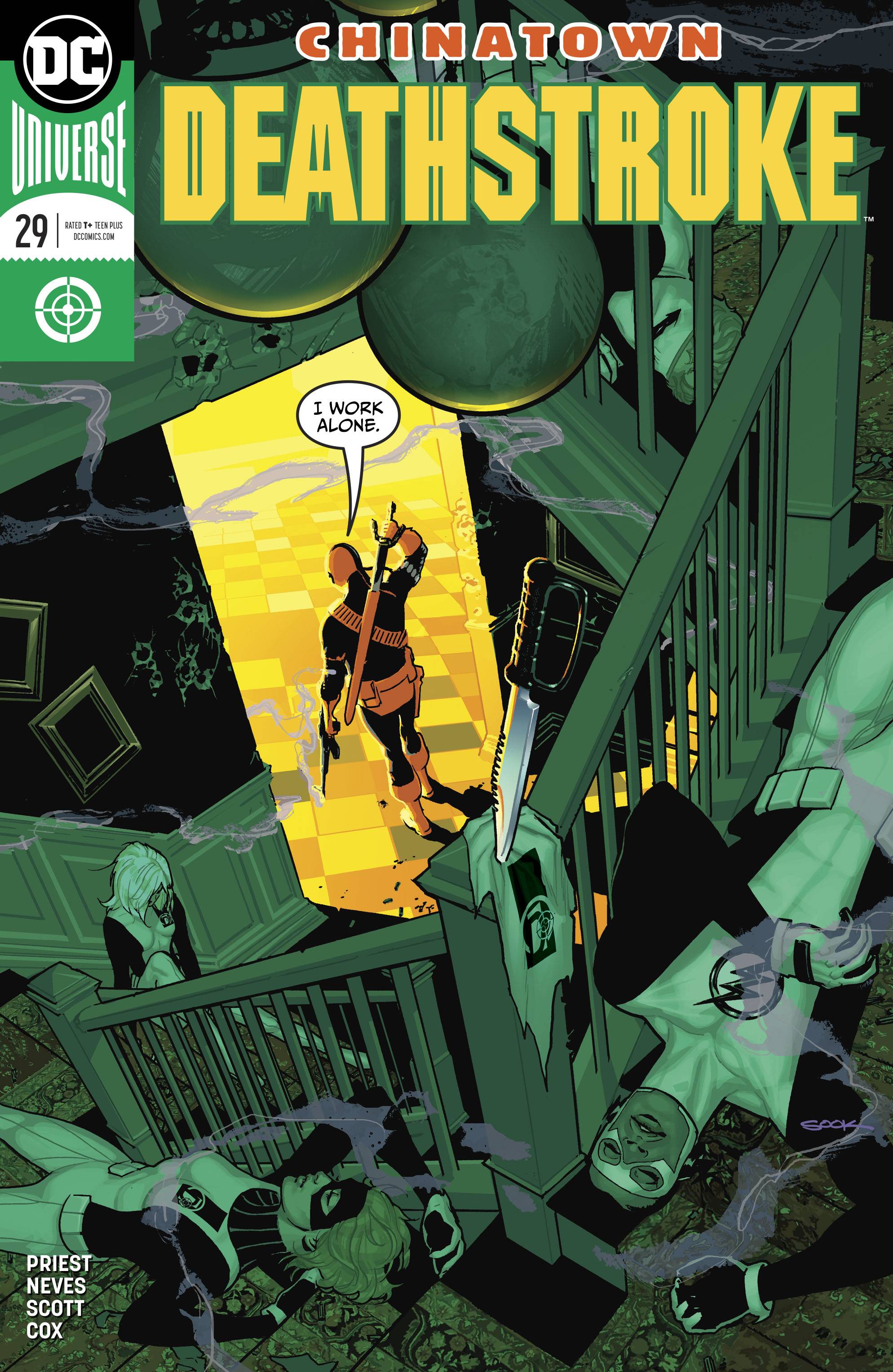 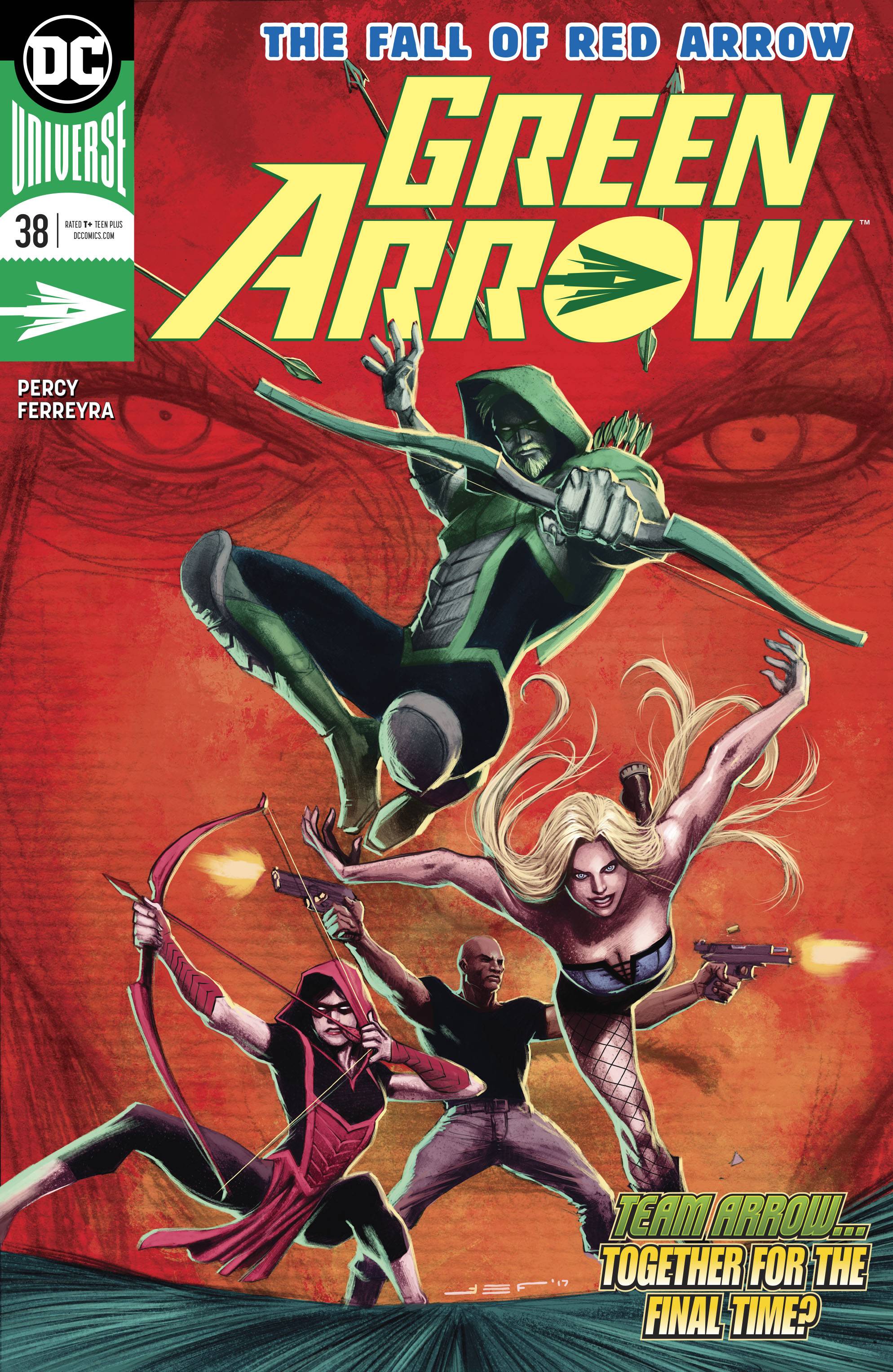 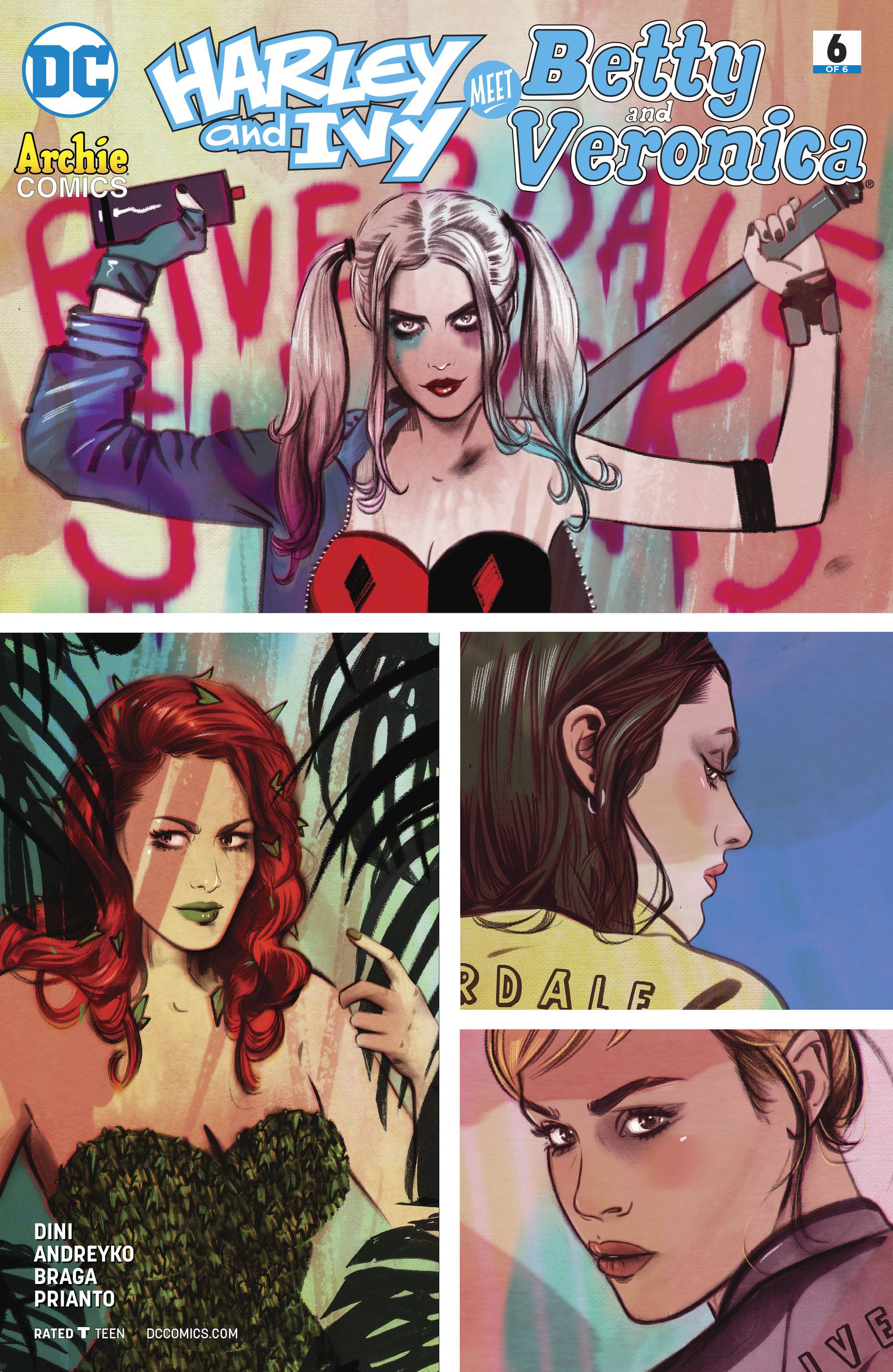 Also new this week, Young Animal returns with Shade the Changing Woman #1! Written by Cecil Castellucci with art by Marley Zarcone. Shade has shed her alien identity. She’s stepped out of her original Earth body and into another one. Now, free of the burdens of any past life, and finally on her own, she sets out to see more of her new home. But how does she cope when the madness takes all the human emotions she was forced to confront in the Milk Wars and turns them into a bouillabaisse of memory and confusion? And to make it even more challenging, Shade must also face her namesake, the original Changing Man. 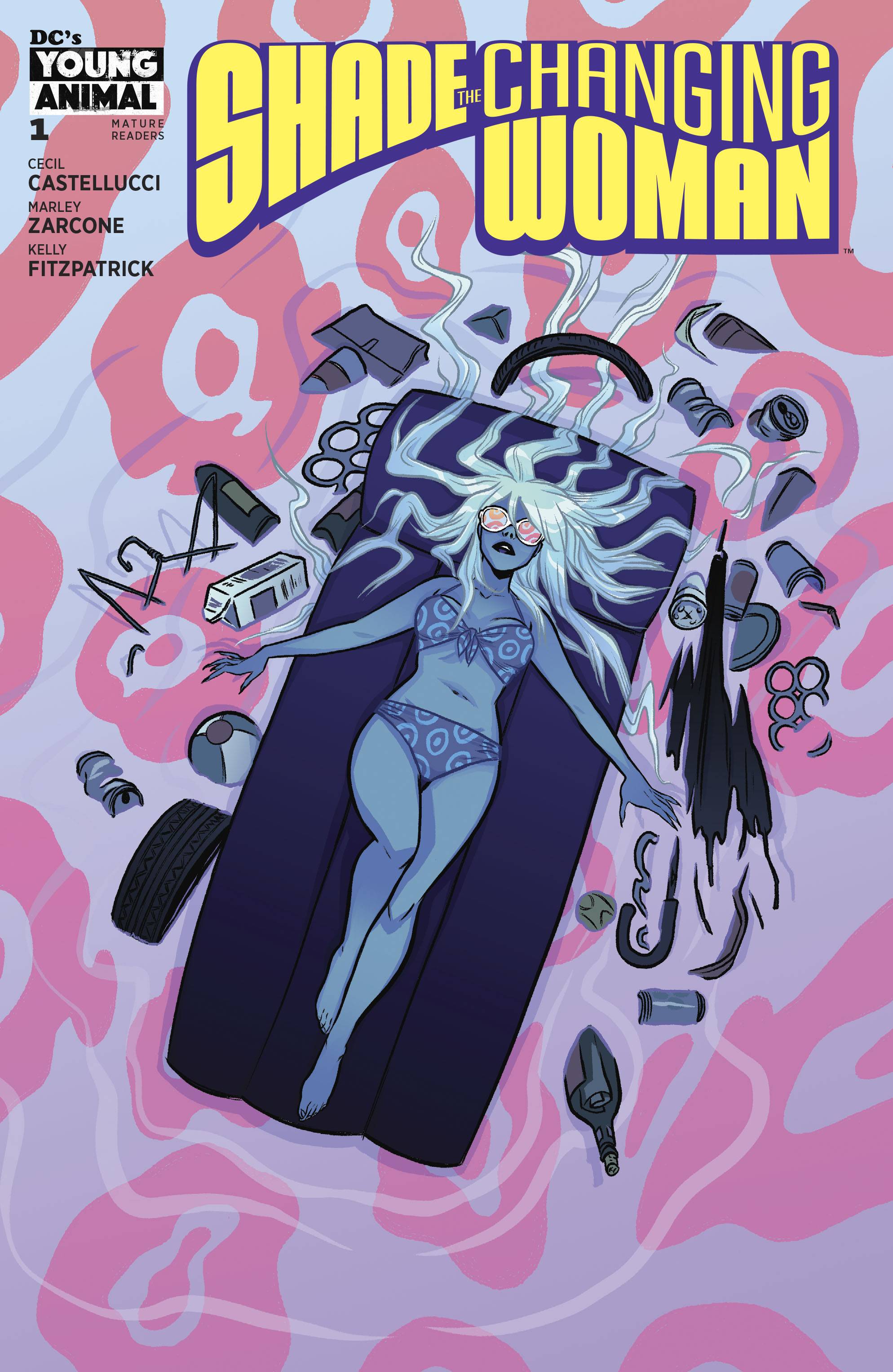 From Image this week two HUGE issue #1s drop.
First up we have Jeff Lemire and Andrea Sorrentino’s new ongoing series, Gideon Falls #1 from the bestselling creative team behind Old Man Logan and Green Arrow! The lives of a reclusive young man obsessed with a conspiracy in the city’s trash, and a washed-up Catholic priest arriving in a small town full of dark secrets, become intertwined around the mysterious legend of The Black Barn, an otherworldly building that is alleged to have appeared in both the city and the small town, throughout history, bringing death and madness in its wake. Rural mystery and urban horror collide in this character-driven meditation on obsession, mental illness, and faith. 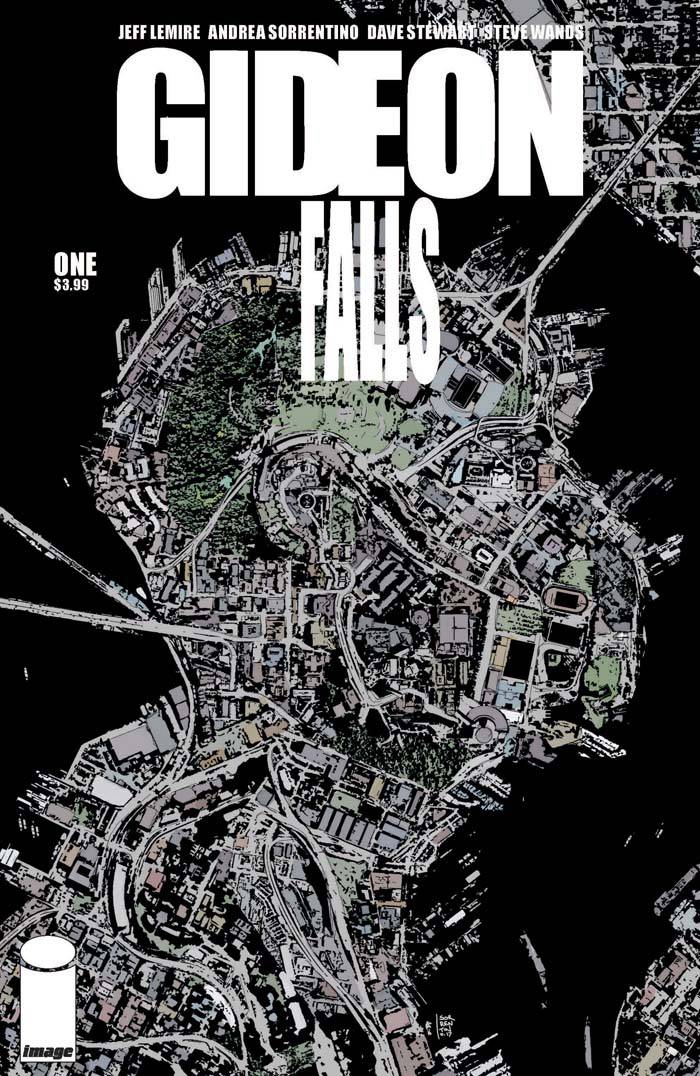 Also new from Image this week, Oblivion Song #1 from Robert Kirkman and Lorenzo De Felici! A decade ago, 300,000 citizens of Philadelphia were suddenly lost in Oblivion. The government made every attempt to recover them, but after many years, they gave up. Nathan Cole…won’t. He makes daily trips, risking his life to try and rescue those still living in the apocalyptic hellscape of Oblivion. But maybe…Nathan is looking for something else? Why can’t he resist the siren call of the Oblivion Song? 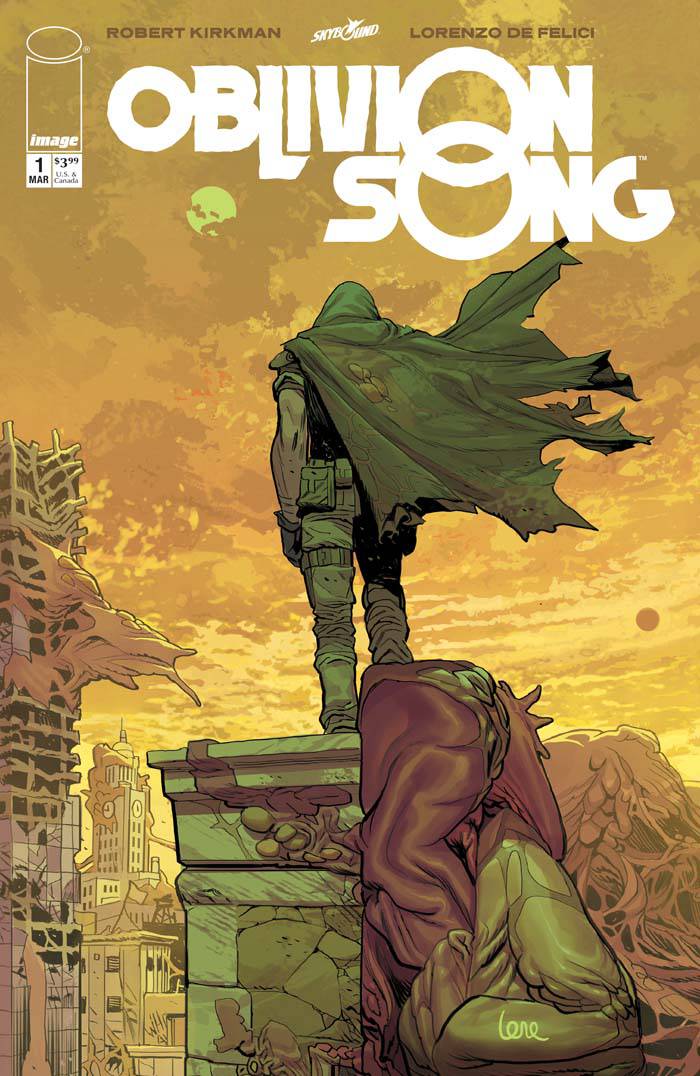 From Marvel this week, Amazing Spider Man #797 hits the shelves and starts Dan Slott’s final run on the web head with “Go Down Swinging”! The Green Goblin is back – and scarier than ever! Dan Slott has saved his most harrowing Spider-Man story for last as he and Stuart Immonen kick off the AMAZING SPIDER-MAN story ten years in the making. Osborn got his crazy back and has a plan that’ll make all his past plans look like child’s play. Peter Parker and the people he loves (ALL of them) are in deep trouble. And who or what is the RED GOBLIN?! The only way Spider-Man survives is to GO DOWN SWINGING! 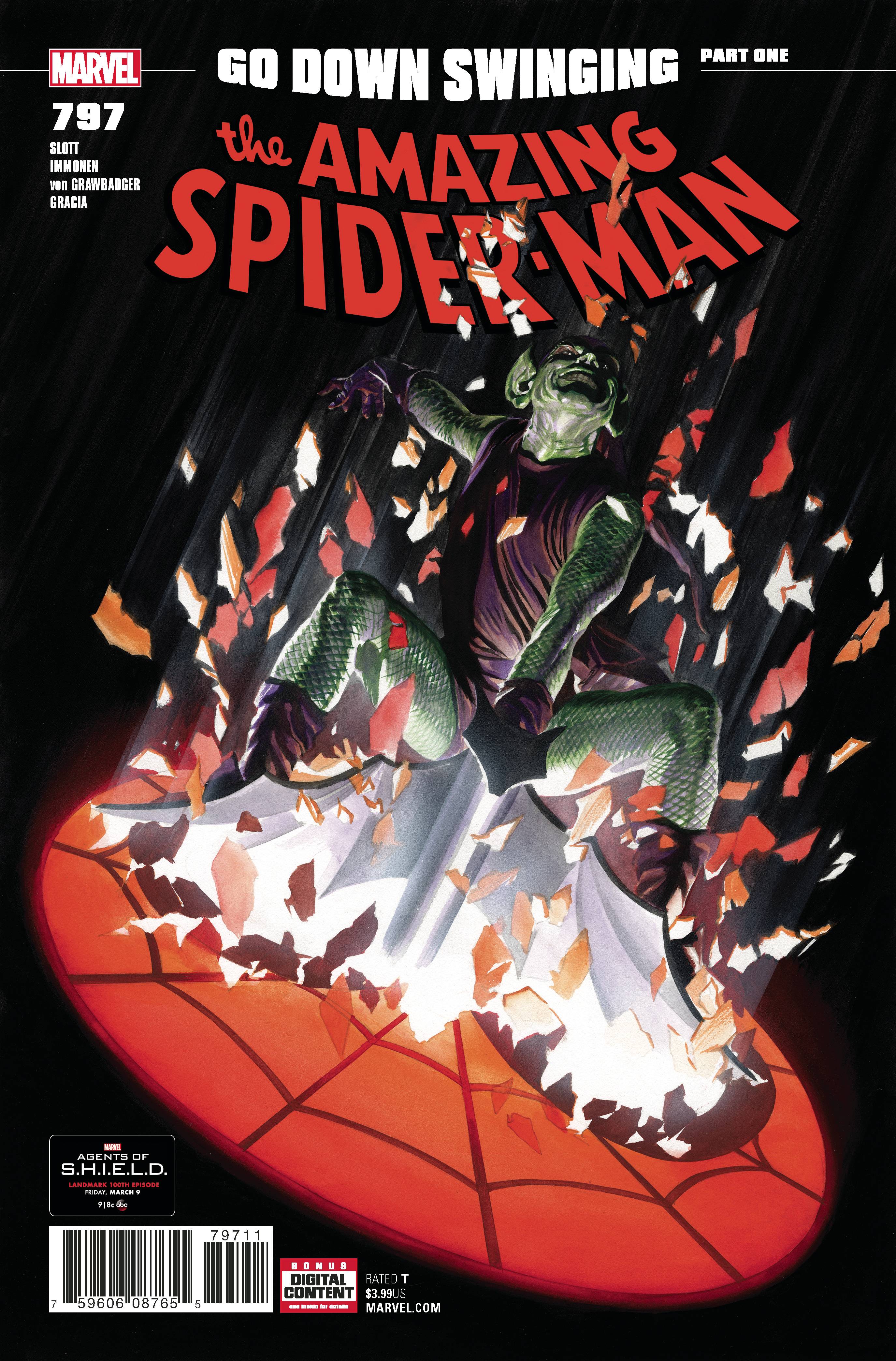 Also from Marvel this week, Infinity Countdown is finally here with issue #1! The Saga of the Infinity Stones begins! As the Infinity Stones reappear around the cosmos, the ultimate race for power is on!! Battles will be fought, blood will be spilled, lives will be lost… all as the greatest cosmic heroes and villains vie for possession of the Power Stone, towering over a remote asteroid, somehow grown to the size of a building. Watch as the path to Infinity opens before your eyes and the END lies near… 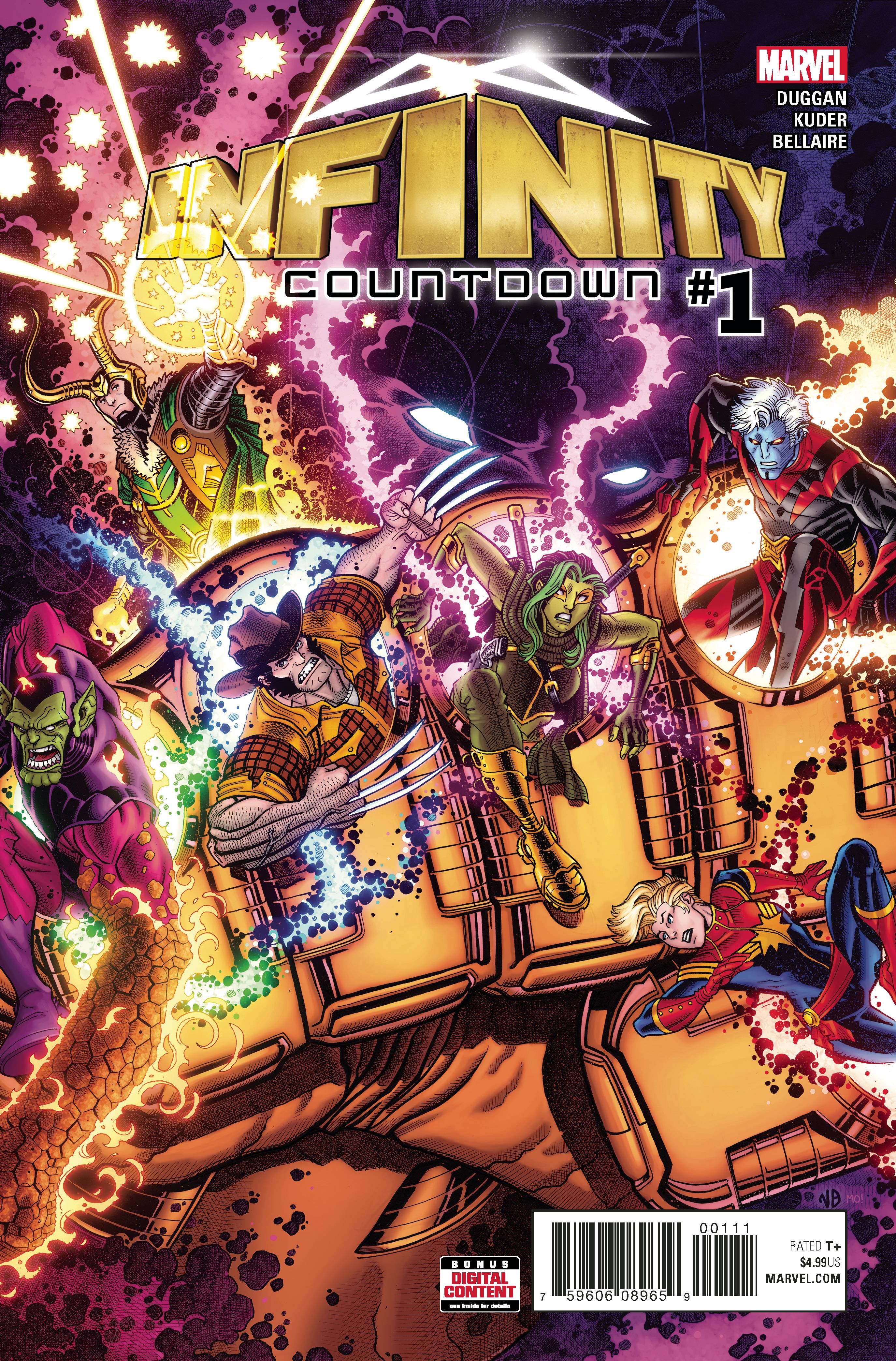