You Listen To What? Dub
Gabe listens to some weird ass kinds of music, and he would love you to hear it too. Weekly Gabe will share a playlist of some genre of music that you may or may not have heard of. Give it a listen and then give us a call. Did you love it or hate it let us know on the Michael Kurk Memorial Hotline at 970-573-6148
Dub
I have felt like shit for the last few days. Just laying sick in bed, feeling like death warmed over, and sometimes the only thing that gets me through a bout with the illness is a little bit of that chilled out sound. I know you always hear me talking about punk and metal on the show, but life can’t always be about political angst and hatred for your fellow man. Sometimes you just need music that feels like the medicine head you have from to much NyQuill. 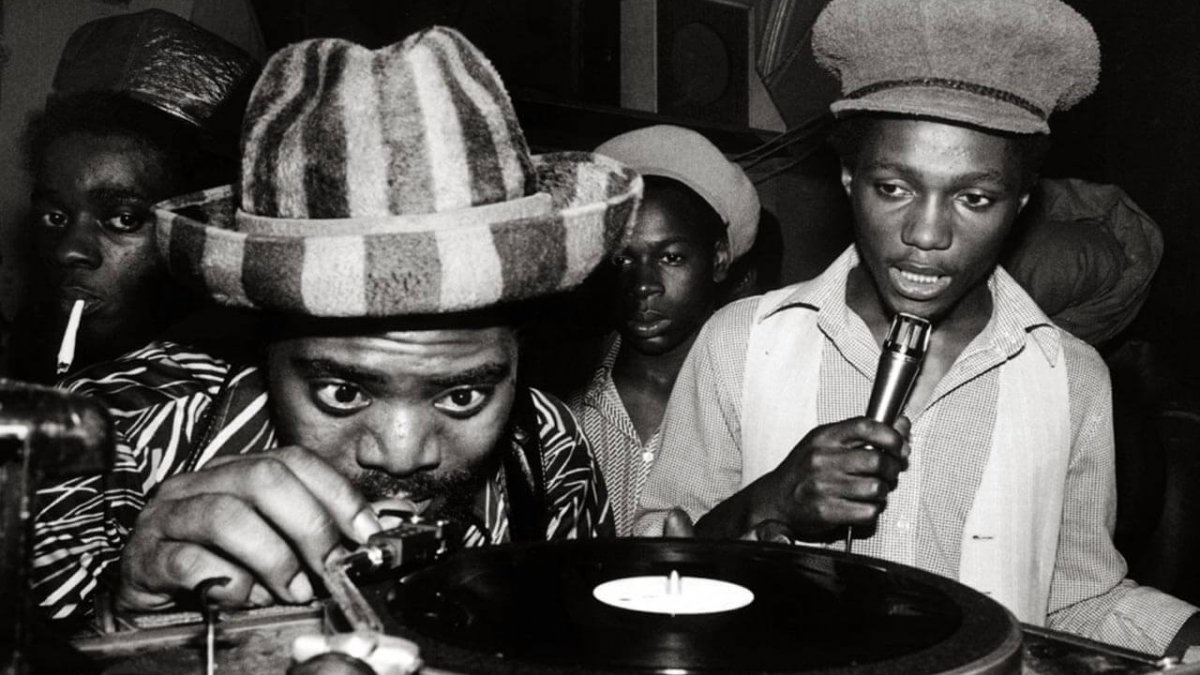 So sit back relax and take a trip with me into the spaced out Afrofuturist world of Dub. Not that crappy version of EDM, Dubstep, that stole its name from the reverb and loop heavy version of reggae that came to be in the 60’s. Dub is born from DJ’s wanting to put their spin (pun intended) on the reggae music that was filling the dancehalls of Jamaica. Much like the birth of hip-hop reggae DJ’s would “toast” over instrumental versions of their favorite albums, and then when they had the chance to take their music into the studio they added tons of reverb and loop building, and soon a new genre of reggae was born. 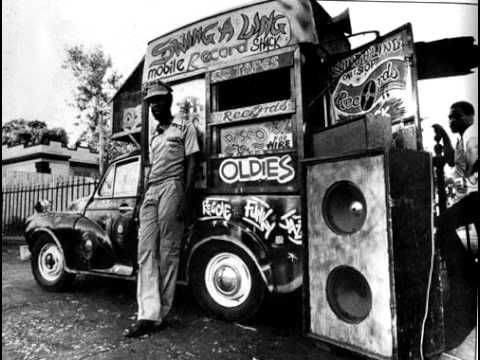 By the early 70’s Dub was it’s own full-fledged sub genre of music. With musicians like Lee Perry and King Tubby not only making original dub music but also “competing” against each other with remixes of each others albums. This deliciously spaced out music made for the perfect head nod and swaying dance of hot clubs in the Jamaican summer, the music itself evoking the heat and a optimistic look at a spacey future among the stars for and African diaspora. It is hopeful and easy going music that carries on more into Jungle EDM than Dubstep. 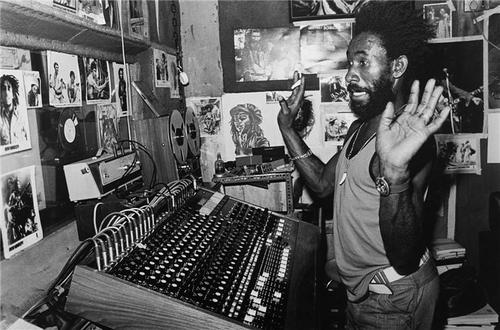 This week I have twelve Dub tracks for you to get weeded to and chill out. Or if you are sick like I have been all week, just take to much cough medicine and stare at the ceiling like a dope. I started the list with an example of how Dub started with Max Romeo’s Chase the Devil, followed by Lee Perry’s Disco Devil (a dub mixdown). At the end of the playlist is a modern song all Dubbed out from Jungle artist Congo Natty and Sukh Knight. Hope this week finds you less ill than I was just just ill enough for this.