This universe expanding Sci-Fi Noir sets a whole new standard in filmmaking.
Every shot is a masterpiece.
– Albie TOTLB.com

I am a fan of Blade Runner (1982). That’s to say I’ve owned it on almost every form of media it has been released on and watched it more times than I could count. So many different versions, so much bonus content, you can really get lost in the film and the universe around it for days at a time. 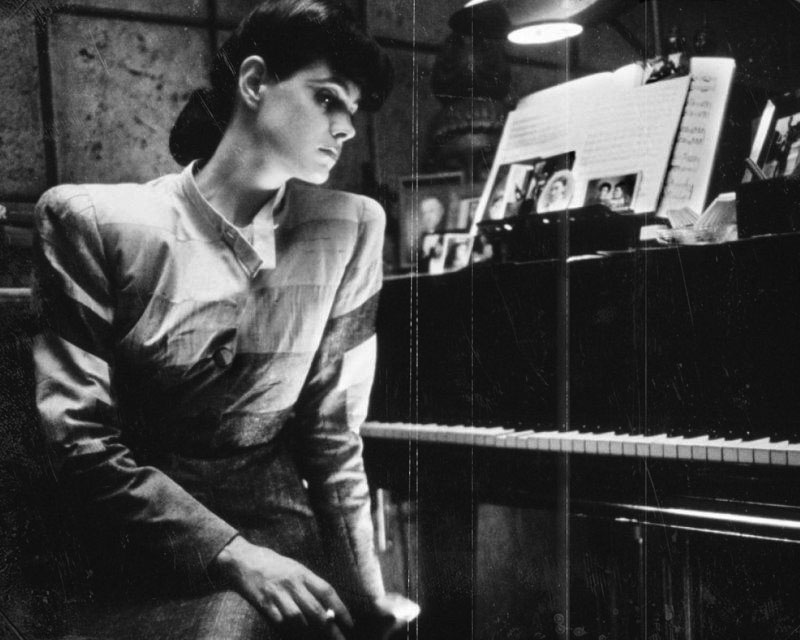 I had hoped for the best for 2049 but had prepared myself for the worst.
Spoiler review ahead…
Holy Shit was I impressed. I was figuratively blown away.  There is always a danger when going back into such a well-loved mythos like Blade Runner that there are just way too many ways to shit the bed and there is never a way to make everyone happy. Director Denis Villeneuve pulled it off in a big way.
The feel was right. The story made sense, and most importantly the movie stood on its own.  When the house lights came up as I watched the credits, I was asking myself if I liked it too much? Was I betraying my love of the original by actually enjoying this film more? Was it even okay to like 2049 so much when it was just a sequel? I’m here to say, It’s more than okay indeed.
This was a different story in the same universe as the original Harrison Ford classic, but knowing the first one well, I think makes the experience that much more enjoyable. I recommend watching Blade Runner:  The Final Cut if you can before seeing 2049.
When I say the same universe, I mean an alternate or parallel universe than our Cheeto dust scrotum timeline.  A world where flatscreen computer monitors were never a thing, people aren’t bumping into things while on their iPhones. I love this because as 2019 will be quickly upon us, the original movie is in no way invalidated.
Ryan Gosling really does carry this entire film on his shoulders and does it well. This might be a career-defining role for him. We see this world through his eyes, his replicant eyes in his search to discover if he has a soul or is greater than the sum of his programming. We see some old favorites along the way. Harrison F’ing Ford is only in the last third of the movie, but the quality of acting makes up for the lack of time we see him. I’m not sure if Sean Young was Robert Downey Jr.ed or Princess Leiaed, It was that good.
The only thing I didn’t like was Jared Leto, I’m not sure why he just seemed out of place. I think I couldn’t buy him as the character because he’s just Jared Leto. I’m sure he was amazing, but it just didn’t click for me.
The sound on this film was the best I’ve heard in a while, whoever did the mix on this film should win an oscar. See and hear it in the theater while there is still time.
This is a must buy on Blu Ray when it’s released, I’m hoping for 5 discs and a 4k version in a flying sunroof or a wooden horse maybe?
Speaking of… That little wooden horse, what does it represent? Is it meant to hide something inside? Like the secret of the N7s? Or was it a unicorn with a broken off horn? I must watch this film, again and again, to fully grasp it I think, I’m up for the challenge. 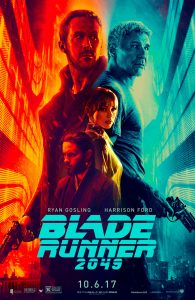 Make your own papercraft horse from Blade Runner 2049 thanks to K.

Here are the templates: from K‘s site
PDF template with colored flaps – this will result in a more beautiful model, as the flaps continue the color of the adjacent faces, but the numbers on the flaps are difficult to read. I suggest using this template and having a printout of the one with white flaps ready for reference.
PDF template with white flaps – this one has white flaps which possibly show in the final model.
And just in case you want to 3D print it, here is the STL file.