More than walk of shame meets Groundhog Day.
-Albie
TOTLB.com
Happy Death Day staring Jessica Rothe, written by Scott Lobdell and directed by Christopher Landon on the surface is just a collage girl stuck in an endless time loop that starts over and over waking up in some unknown conquest’s dorm room every morning after she’s been killed later that night. But at its heart, it’s much more. 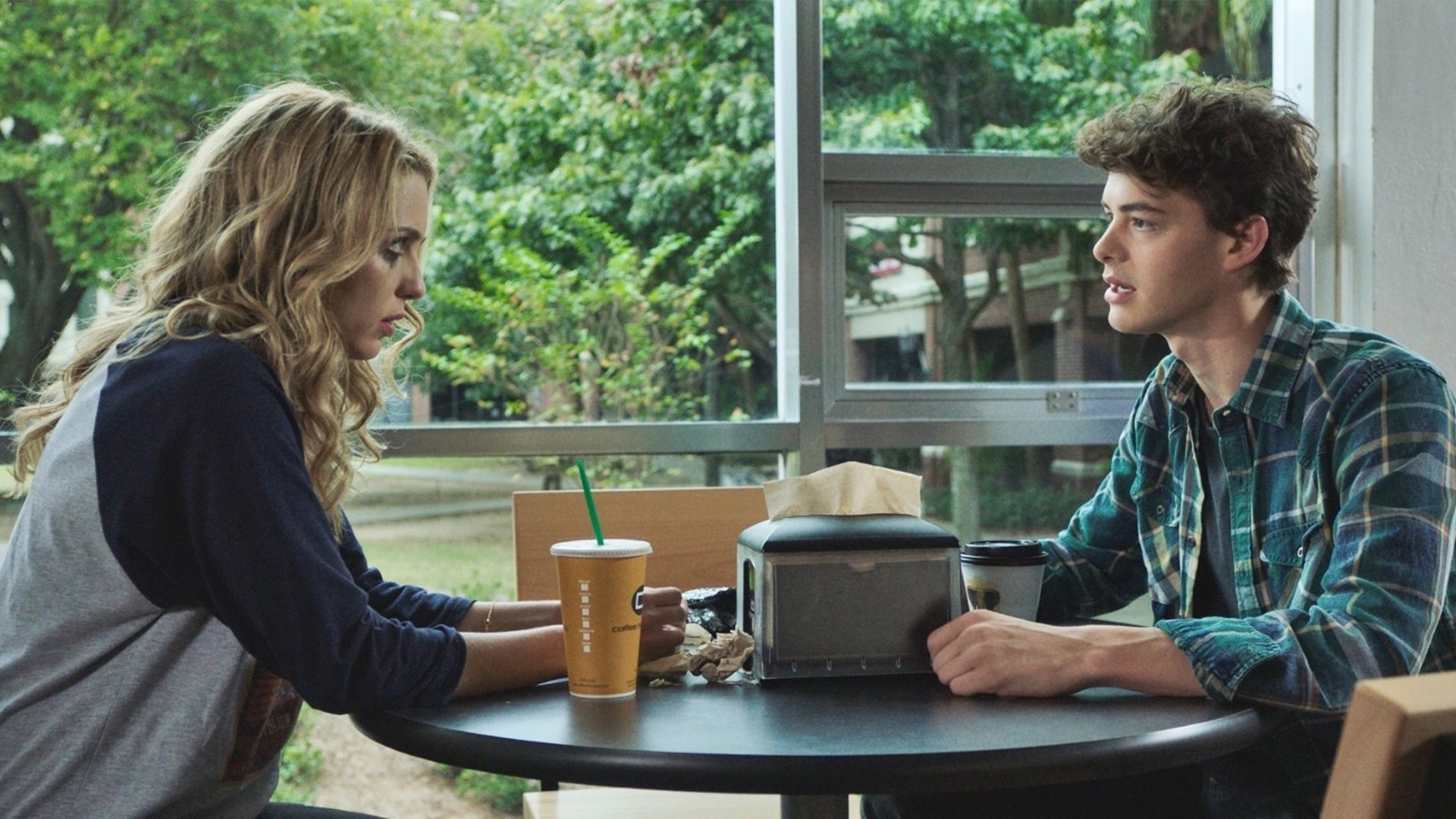 Spoilers ahead…
When we first meet Tree (Rothe) this main character is an angry person who acts like a bitch to everyone that is seemingly beneath her. A strange way to start off a movie. It’s a little off-putting, but this is a redemption story in much the same way as A Christmas Carol is for Ebenezer, but done in a Groundhogian way.
This is a murder mystery in the vain of D.O.A (1950), Tree knows she has been killed, her mission becomes finding out who done it and stop it from happening again and again. Before it’s too late…
Too late because this has a clever device written in. Her injuries are cumulative, obviously reduced or she wouldn’t wake up to her “It’s your birthday” ringtone every day. To get killed on your birthday sucks, but if you are born on your mothers birthday and she has passed, you may be able to restart the game we call life?
We find out why Tree is such a nasty person when we find out about her mom’s death and how she’s avoiding her dad and basically life itself. She is being self-destructive and also thinks that all people want her for is sex. When she finds out that Carter (Israel Broussard) didn’t let Tree have her way with him while she was drunk, that’s the moment when she lets her gaurd down and is open to a world that is not as cruel as she thinks.
Suspects are a plenary here, and we usually find out who didn’t do it when they get killed themselves. I figured out the mystery about halfway through, then when it was revealed I was wrong, I was confused and stuck to my original conclusion. The ending did not disappoint.
The false finishes were well done, my favorite was probably the Buffy, and Sixteen Candles endings.
There was nothing that struck me wrong about the film, all I’d say is if you haven’t heard of Chekhov’s gun, don’t look it up before you see this film.
It is very well written, and the acting never came across as such. It passes the Bechdel test at times. And Yay! For the Love is Love nod.
Jessica Rothe and Israel Broussard are good castings. I felt the connection. Rothe is an amazing lead, someone, after the initial abrasive attitude, you want to follow along with and see this world through her eyes.
A theory I have is when we first see Tree wake up it’s not her first time around. Clues are that her head hurts, yes that could be a hangover as easily as a bludgeoning, but on the viewers’ second loop through Tree is slow to catch on to what is actually happening to her. Also, the Universal logo resets two times before the film begins which got an audible response from the audience I saw this with.
If you are a Sci-Fi time travel nerd like myself and want to see a film about a woman getting stronger on her journey to becoming kind, this is the movie for you (us). 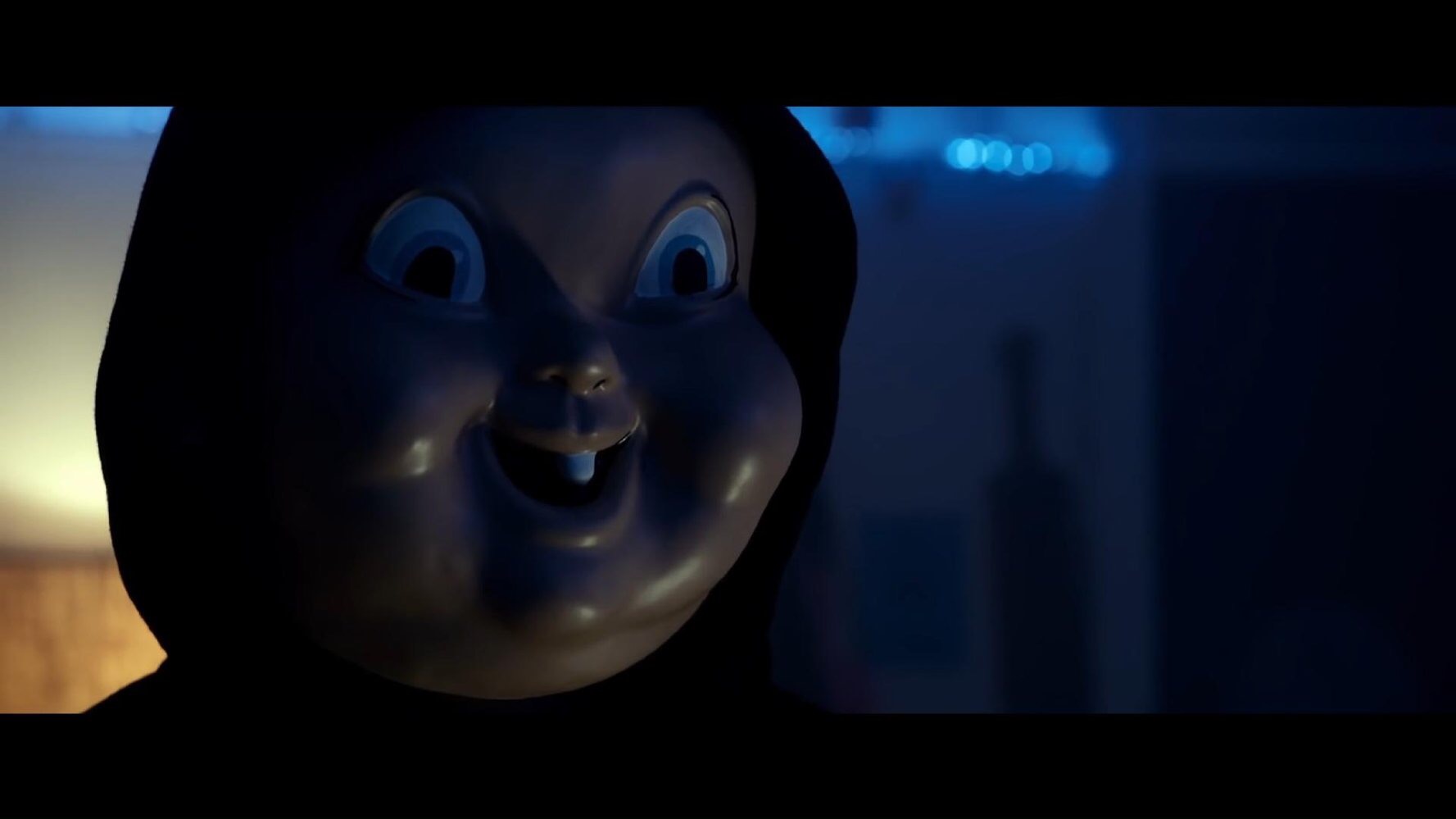 4/5 stars. I’ll buy the Blu Ray as long as there is a commentary. It’s a great date night movie too, check it out while you can.
** for more on Time loops, check this out 112263-bonus-episode-6-time-loops