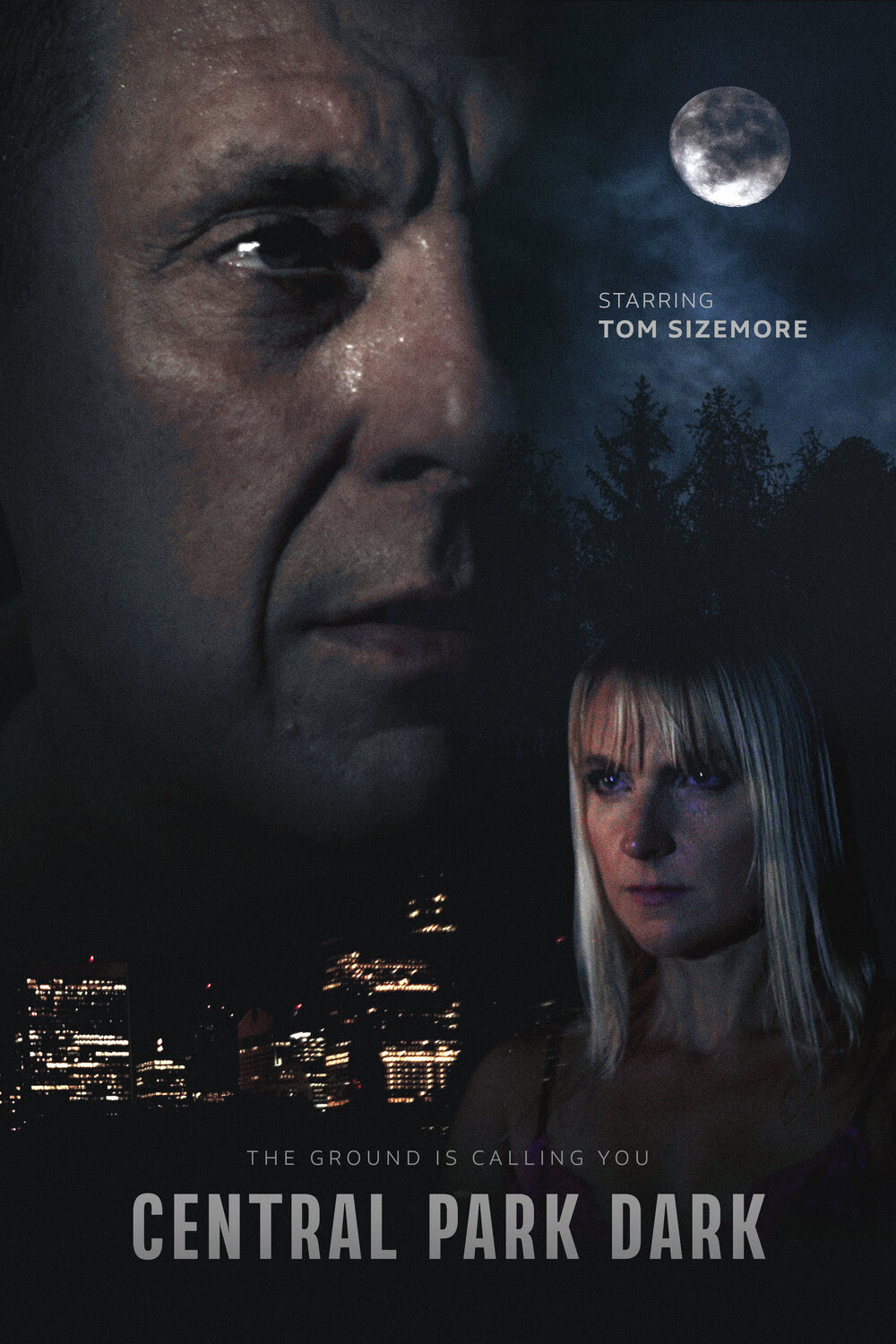 So usually when you see someone that was once in AAA movies, then had besonal issues and is now in lower budget B movies, it is a little depressing, Central Park Dark manages to be something else.  Writer, director, and lead actor Cybil Lake has managed to make a supernatural thriller that doesn’t shy away from some of the emotion, and addiction issues.  Dr. Tom Winters (Tom Sizemore) is a man that struggles with alcohol and fidelity.  On a night in New York city he reconnects with an old flame, Anna (Cybil Lake).  After a one night stand Anna is clearly looking for something more than Tom is willing to give, a relationship.

Anna wants that relationship for more reasons than Tom understands.  During their first time together Anna began a rituals that need completion.  A ritual that is the only way that she can have a child, a child she is desperate to have.  So Anna digs into the hoodoo that was passed down from her ancestors who learnd it from the free slaves of Seneca Village, a village that was leveled through eminent domain to build Central Park.

Tom is caught in a web.  Driven and tortured by his addiction, twisting in his own lies to his wife, and cursed by a ritual he is bound to.  Tom has no hope for escape or freedom.  Just what Anna wants.

This movie wants to say so much more than just the bare bones of the film.  There is a quality to this movie that feels meditative on loneliness.  Watching Sizemore wrestle in acting with addictions that we have seen him deal with so publicly on television, is cause for heartache, but also hope for him.  Lake has shown that she can make a good film on a low budget that isn’t just entertaining, but also has something interesting to say.

With all that said, there are problems with the movie.  At times the plot can get away from itself with a little meandering (something Lake lovingly admits in interviews).  The effects for “magic in the air” clearly aren’t top end.  It still all works.  This is the kind of film that makes me want to look out for more from Lake.  This is a passable supernatural thriller, that has something more to say, and it makes me interested in seeing what comes next.

Release date is February 2nd, but you can preorder on iTunes HERE!