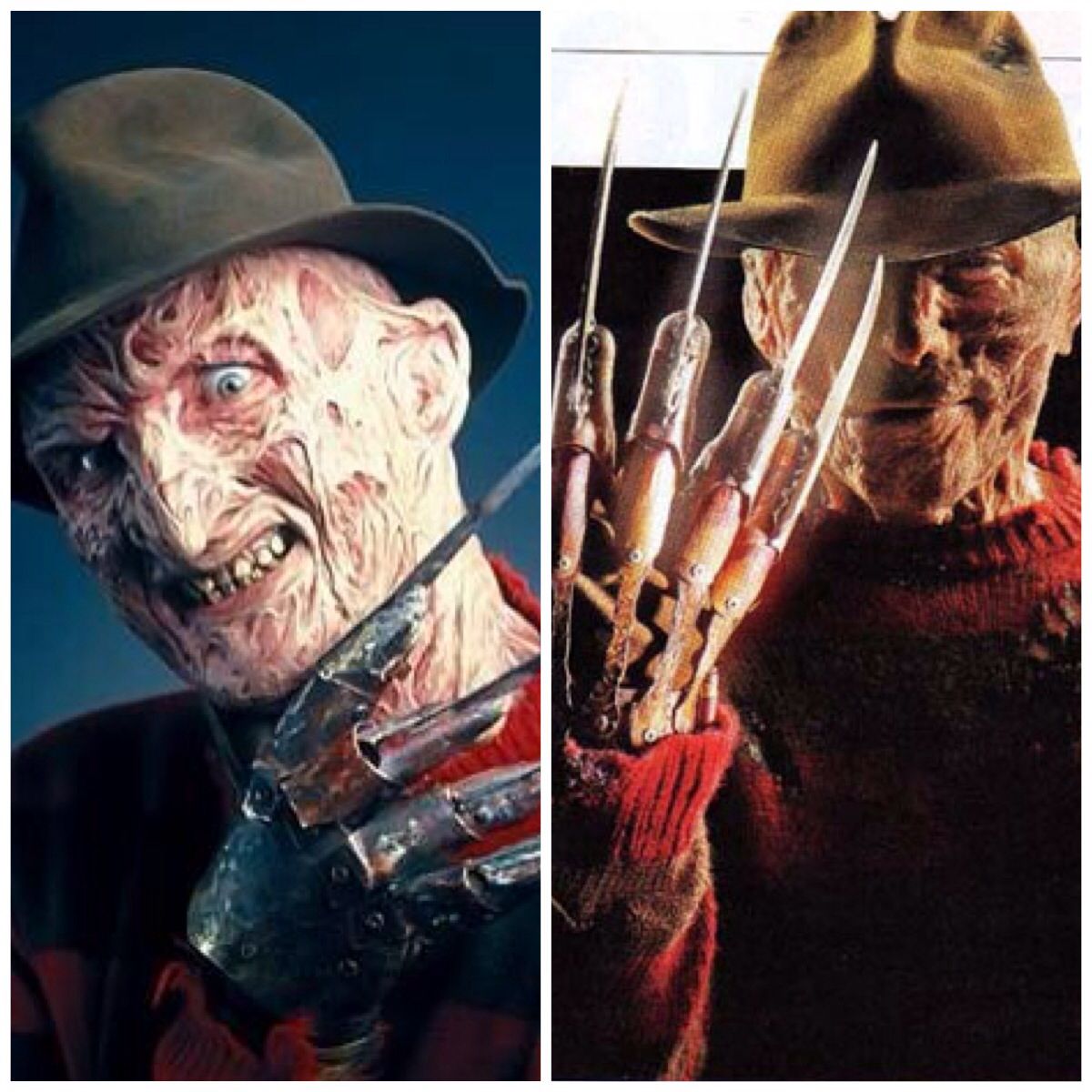 The first nightmare occurred in 1984! This spawned many sequels, some successful and some less successful. PLUS a reboot in 2010! For this episode, we are visiting the original A Nightmare on Elm Street VS it’s 2010 reboot of the franchise (which is now dead). PLUS we talk about the differences in the portrayal of Freddy Krueger. In the original 84 version, Freddy was portrayed by Robert Englund, and in the 2010 version, Freddy was portrayed by Jackie Earle Haley!

From the story changes in Freddy’s background, to the visual effects themselves, we talk about it all. Do you prefer your old Freddy or the new Freddy Krueger? Do you like his new background, or do you prefer your Freddy to just be a murderer? Does his face look more realistic, or just more goofy in the reboot? Let us know what you think, and listen to the episode, in order to hear what we thought about these different versions of the same universe!