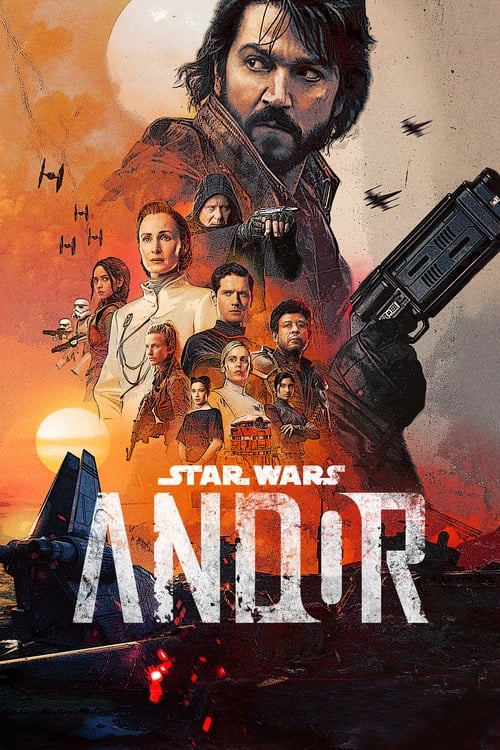 “Season 1 (2022) No. Five years before the Battle of Yavin, Cassian Andor looks for his missing sister in the industrial planet of Morlana One. While investigating, Cassian is antagonized by two officers.”

This series/season tells the story of Cassian and his escapades as a spy, trying not to get himself or anybody he loves killed. We get to learn a lot more about this universe that hasn’t really been able to be told in the movies. That’s what I love about expanded universe tv shows. We learn a ton more about a character we were only a little bit familiar with, plus we get to fall in love with another awesome robot!